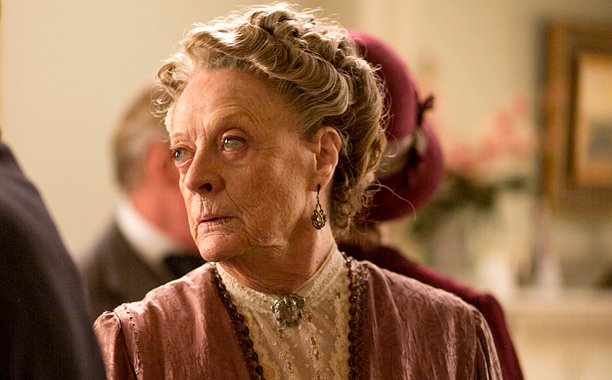 I woke up in the middle of the night and knew that God was interrupting my sleep to talk to me.

I instantly knew what was being requested.

Not food. Not sleep. Not sweets.

So, right now, just in case you think I’m super spiritual, I want to clear that up.

I love watching Downton Abbey.  I even might qualify as a PBS Masterpiece Theater junkie.

My love for entertainment isn’t limited to British dramas. I also adore curling up with my super soft afghan in my comfy chair and watching Survivor.  Intrigue. Fishing for your own dinner. Inter-relational issues. Who doesn’t love that?

And then there’s Parenthood, the complicated a lot-like-life family saga where everybody seems to speak a hundred miles an hour and at the same time.

And then, this is where I’m feeling vulnerable. . .

I know, but this season there’s this sweet, farm guy and he’s looking for love. . .

But you see, the truth is that I love God a lot. I want more of Him. To do so much more in Him. As 2015 approached, this became my prayer.

So in the middle of the night, my Heavenly Father requested 31 days of my undivided time.

Again, in case you think I’m super spiritual (just in case you’ve gotten over the Bachelor reference), I really, really wanted to remind God that Downton Abbey was premiering the next night and that it had been months and months since the last season.

Or that Parenthood had only four shows left and then kaput, it’s going off the air forever.

I wanted to tell Him that I only own one 32-inch television when lots of people own three or more, or that some people have televisions that are bigger than my bathroom.

And that I don’t own cable or dish. That it’s only entertainment and I don’t let it get in the way of family or important things.

And at some point the argument going on in my brain caused me to wonder.

Why was I so tempted to hold up my superfluous defense strategy . . . when all He was asking for was 31 days of silly TV shows.

Which led to a bigger question.

If I resist in something this small, how in the world will I respond when He asks for something bigger? 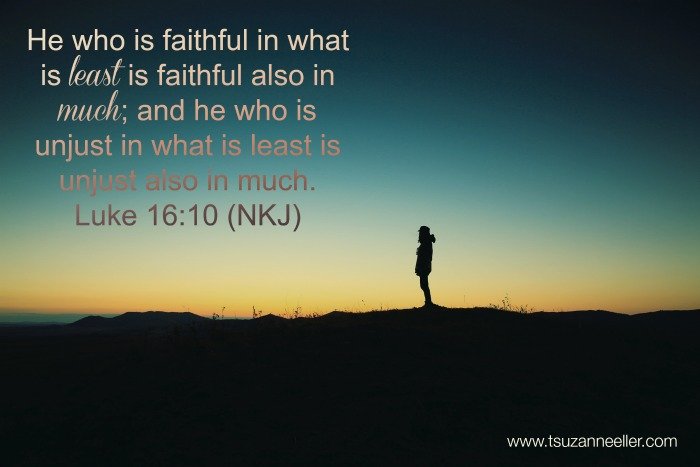 I had asked for more and God responded by asking me to be faithful in a “little thing.”

It’s week 2 of my hiatus from TV. I’m rediscovering the joy of music, writing for fun rather than deadlines, and reading.

Lots and lots of reading.

And while I’m still wondering how the Dowager is doing, I haven’t thought about the farmer even once.

Have you felt God asking you to give up a “little thing”?

Have you resisted? If so, why?

Are you willing to whisper yes where no wants to take root?