#livefreeThursday: that junk we carry round way too long 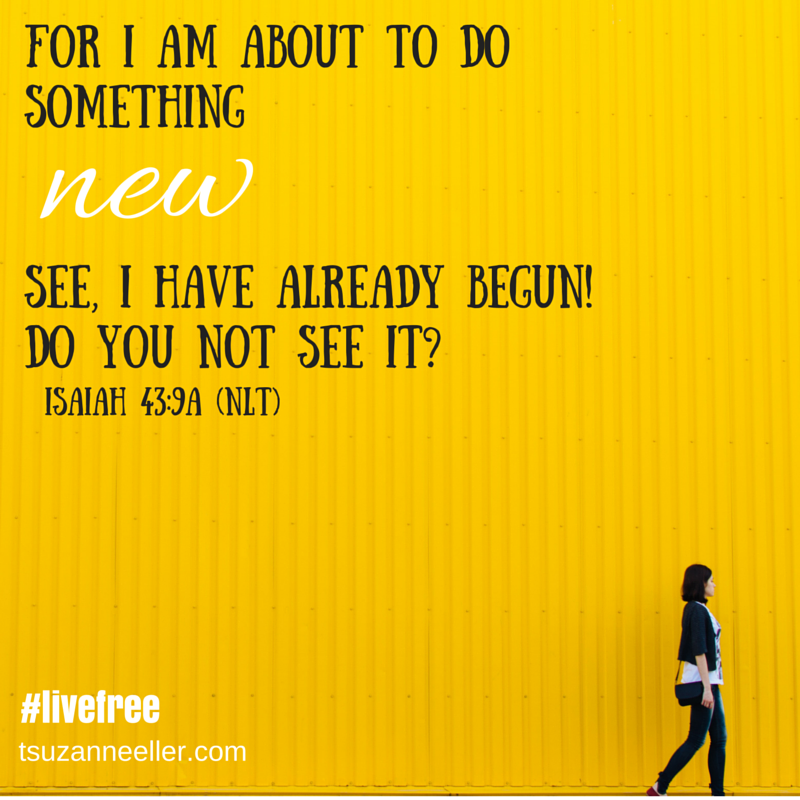 I saw the signs as I drove.

I was in a hurry, but there was another sign and then another. Maybe there was something good! I’ve been on a restoration kick lately and I’ve been searching for a solid old bookcase that I could buy for cheap and sand and paint and distress it to make it beautiful.

I turned and drove down the winding road and then I saw it.

There was so much stuff that it took up nearly an entire acre, and that wasn’t all. It spilled into a large old barn. There were boxes and boxes filled with everything from bottles of old makeup half-full to stuffed toys to books, slightly yellowed. There were four tables and chair sets, pictures, coiled up water hoses, and fishing poles.

It was stacked up, piled up, and scattered everywhere.

I love a great yard sale, but before too long it was almost overwhelming. The boxes were covered with spider webs and the barn was dark and crammed full of stuff. The “picker” in me was curious, but there was part of me that wondered.

At what point do you look around and say, “Hey, we’re drowning in this junk,” or “Sure, we’re getting a nickel or a dollar bill here, but what have we invested in this?” There were treasures in there. I’m sure of that, but mostly it was just old stuff that had been collected until it became a mountain of junk.

Sometimes, sweet friends, we do the same in our life. We collect junk. Some of it we didn’t ask for. It just showed up in our life due to others junk-collecting habits. Some of it is tied to feelings that we don’t really like, but they keep us safe–sort of. Some of that junk has cobwebs. It’s old familiar patterns that we hated when someone else did them, but that we might use as an excuse to condone our own behavior.

It’s junk. It has little value. It piles up, and spills over into our relationships, and in the way we see ourselves.

Sometimes we throw it out, but we hold back that a box or two, just in case we might need it.

But forget all that—
it is nothing compared to what I am going to do.
For I am about to do something new.
See, I have already begun! Do you not see it?
I will make a pathway through the wilderness.
I will create rivers in the dry wasteland. Isaiah 43:18-19 (NLT)

What a beautiful promise! I’m always going to love a great estate or yard sale, but I want a clean slate in my own heart. Not overflowing boxes. No yellowed memories still tainting my heart.

The old is nothing compared to the new that God wants to do in me and you. So, let’s hold a junk sale, but rather than trying to put a value on it, let’s give it away.

Are you ready? If so, let’s pray this prayer together.

Savior, I’ve held on to the old junk for way too long. I’ve put a value on it because I’ve nurtured it, or I’ve put it away in storage as if it were a treasure. It’s junk, Lord. It’s what the enemy desires to use to hold me back from all the new You desire to do in my life. It’s Yours, Father, every last bit of it. I’m leaving the junk collecting business to walk in the new paths You have for me.