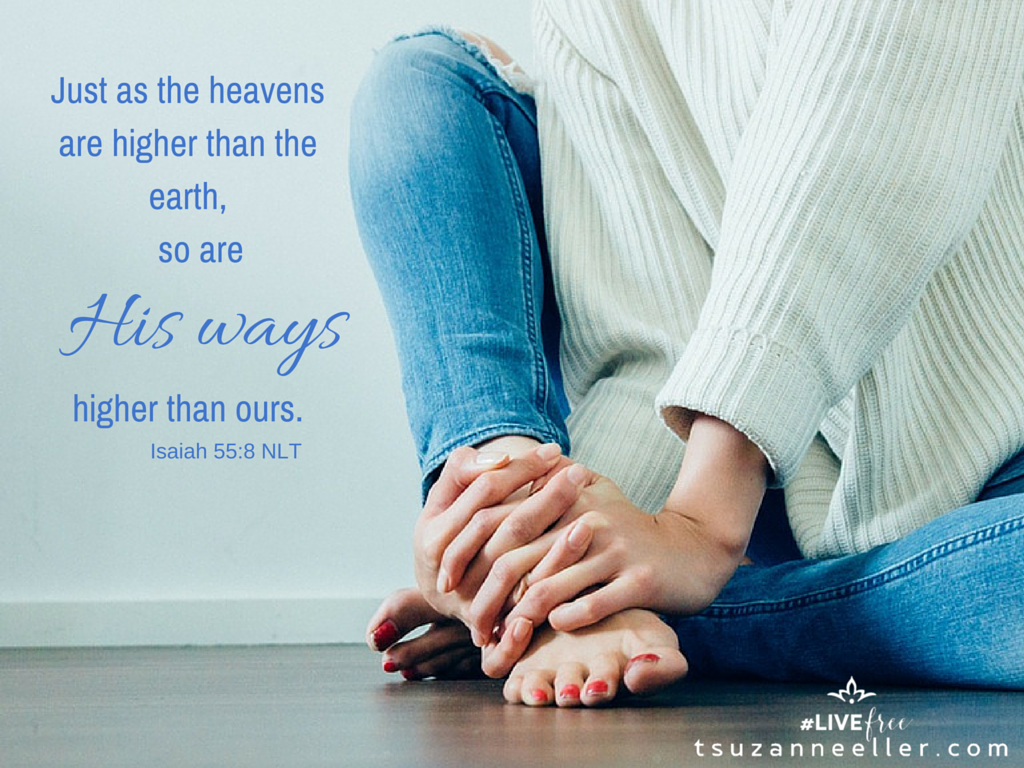 I was more than excited about a mission trip, until I found out the dates had been moved from next year to this year.

Lord, just let it take place in August.  September would also be good. In fact, I’m good with almost any month . . .  except April or May.

Please let it be anytime but that.

The text popped up on my phone a couple of days later.

“We’ve finalized the dates. It’s late April into early May. You in?”

I’m hosting a women’s retreat in April. I have a book launching in early May. I’m writing a book, due in May.

Adding in a 10-day mission trip was impossible.

I thought about how to word my return text, the one that said, “I’m so sorry. I wish I could go. What a privilege it would be, but it’s not a good time.”

I held my phone in my hands for what seemed like forever.

I was supposed to go. I knew that deep inside of me. There was no doubt.

I sensed the whisper. It wasn’t audible, just a certainty that it was Him.

Suz, if you are more concerned about launching a book about following where I lead, over actually following me, what good is it? 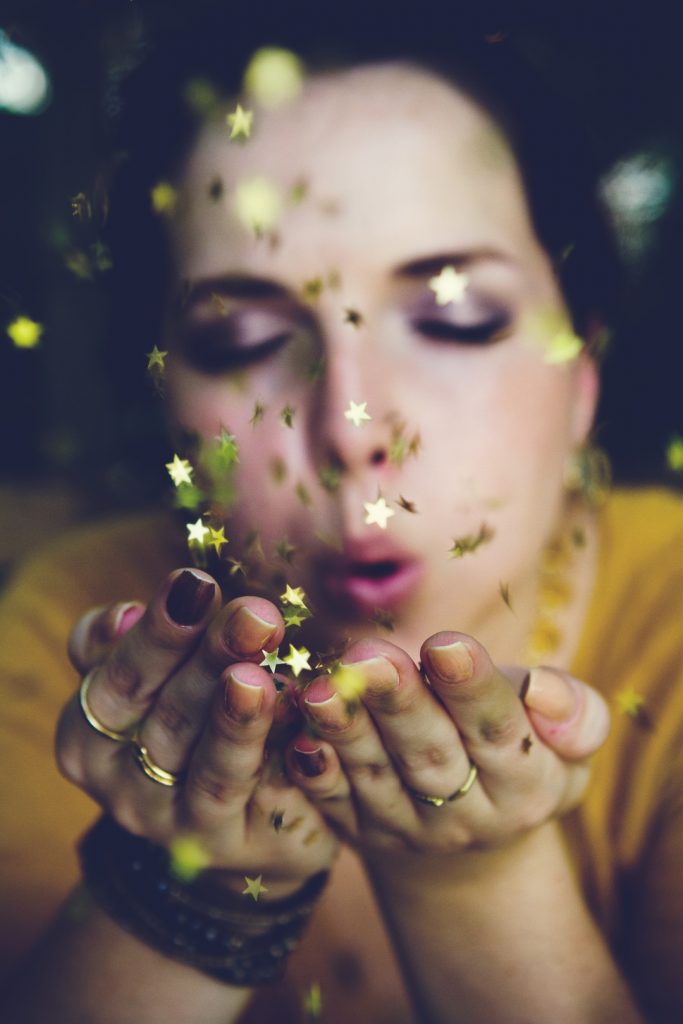 It’s not the trip.

I’ll share lots more about that next month, but the adventure is following Jesus wherever He leads, whatever He asks, and this is the harder part of my current adventure . . .

when He asks me to do it.

His plans are greater than mine. I believe that with all my heart, but He’s asking me to live it.

I talked to my friend, Michele Cushatt just yesterday. When her book, Undone, was released she was lying in a hospital recovering from surgery due to cancer of the tongue. She couldn’t speak. She couldn’t eat. She couldn’t get out of bed for weeks.

As we were talking she referred to that time as her adventure.

Amazingly enough, she says that placing her plans in God’s hands was a beautiful time of trust. She lived out her message of feeling undone, but finding beauty in the mess.

Later she sent me a message: “I didn’t mean to one-up you with my story.”

I assured my beautiful, strong friend that she hadn’t at all. Her story only served to remind me that our adventures are sometimes joy-filled, sometimes incredibly hard, sometimes awkward in their timing, but always life transforming.

Walking with Jesus is less about where we go, but who we walk with

In the midst of the busiest season I’ve had in a very long time, Jesus is inviting me to an adventure.

When my book releases and I’m on the other side of the earth ministering to people Jesus loves, I get to walk with Jesus.

How awesome is that?

What adventure is he leading you on? Has he said go?  Is the time now?

Are you arguing with Him? Are you showing Him all the things you have to do, the schedule, your plan?

If He says it’s time, its time.