#livefreeThursday: Why is it so hard to say no? 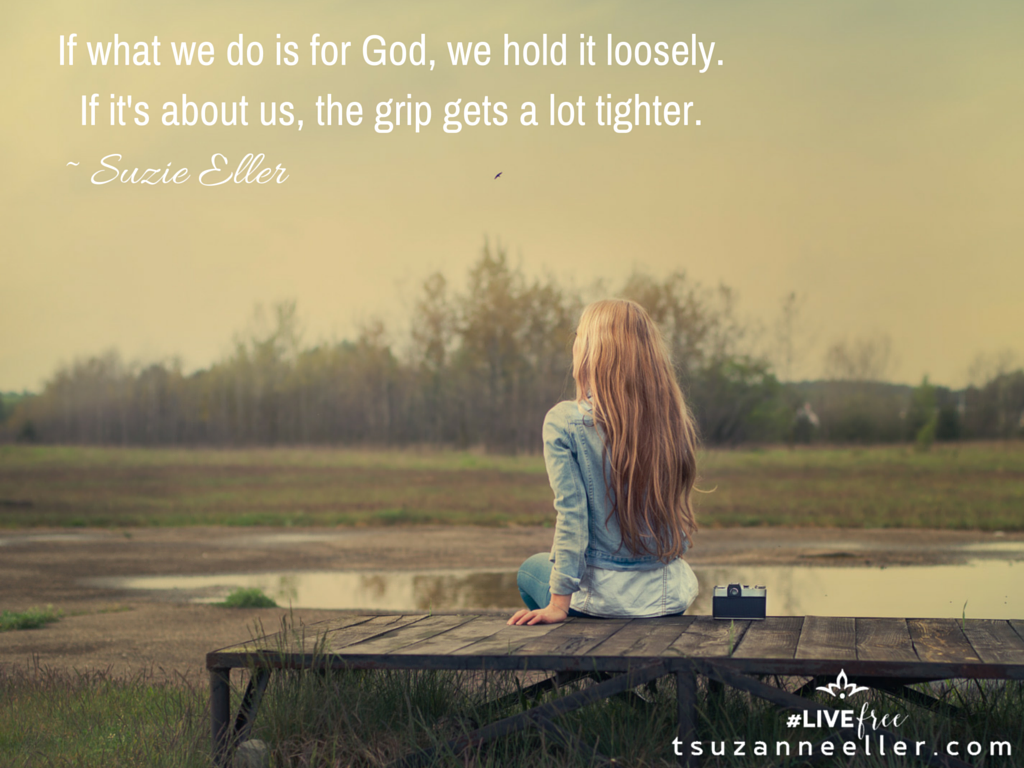 I felt God leading me into a season of greater margin.

I needed to say no to something, so I placed everything I did before Him in prayer.

This is something I do every six months or so. It’s crazy how often we heap on things that really shouldn’t be there (or maybe that’s just me). I’ve learned that if I invite God into the process, He’ll show me what needs to be there and what doesn’t.

I was surprised when everything remained except for traveling to speak.

That’s not a no I wasn’t quite ready to say.

Serving on the Proverbs 31 speaking team is a beautiful privilege. For eight years, I’ve served side-by-side with amazing speakers who I love as friends. I love watching God work. So much!

I love connecting with women around the nation, and sometimes around the world.

That is sheer joy!

In order to say no, I had to step down from the speaking team. For a few weeks I privately went through a season of mourning, especially when I heard the news of where they’d been and what God was doing.

But now that it’s been a few months, I’ve learned some things in this season of saying no.

There are no forever jobs

My husband’s dad served on a small country school board for over 50 years and loved it. That’s as close to a forever job as I know, but there came a time that he stepped down. He did a great job. I think one day they might even name a building after him, who knows?

Yet that won’t be his legacy. It will be his love for education and for that school and all the kids that streamed through the doors.

I miss speaking, but my forever role is to simply love and follow Jesus.

In every thing that we do.

If we hold on to something just because we think it’s ours forever — we may stay long after it’s time to release it.

Saying no allows us to say yes

I’m still a Bible teacher. I still love all the things I did before I said no to speaking.

I’m still with Proverbs as a writer and part of the International Initiatives team. I still work with writers through P31’s Compel training program.

That helped me to understand that some of those “big ideas” are not for me. Not now. Probably not ever. They are a great idea for someone else, but not this girl.

But some of them are taking shape even now. (I can’t wait to share more about that in a couple of months.)

Saying no may be because God has a yes for us.

We may never discover those yesses if we are afraid to say no.

My life is not just ministry.

Someone once said, “Hey, speaking is a great gig. You show up and speak for an hour and then you’re done! And you get to travel.”

That’s so far from true. I tried to explain it. Speaking is days of prep and prayer. It’s talking and planning with women’s ministries coordinators up to a year before an event. It’s creating resources and tuning in to the needs of the church or women to whom you’ll be speaking.

I love every bit of it (okay, the airports not so much) and it is a privilege, but so is a Saturday at home going to garage sales with my guy.

God knows what we need in each season. 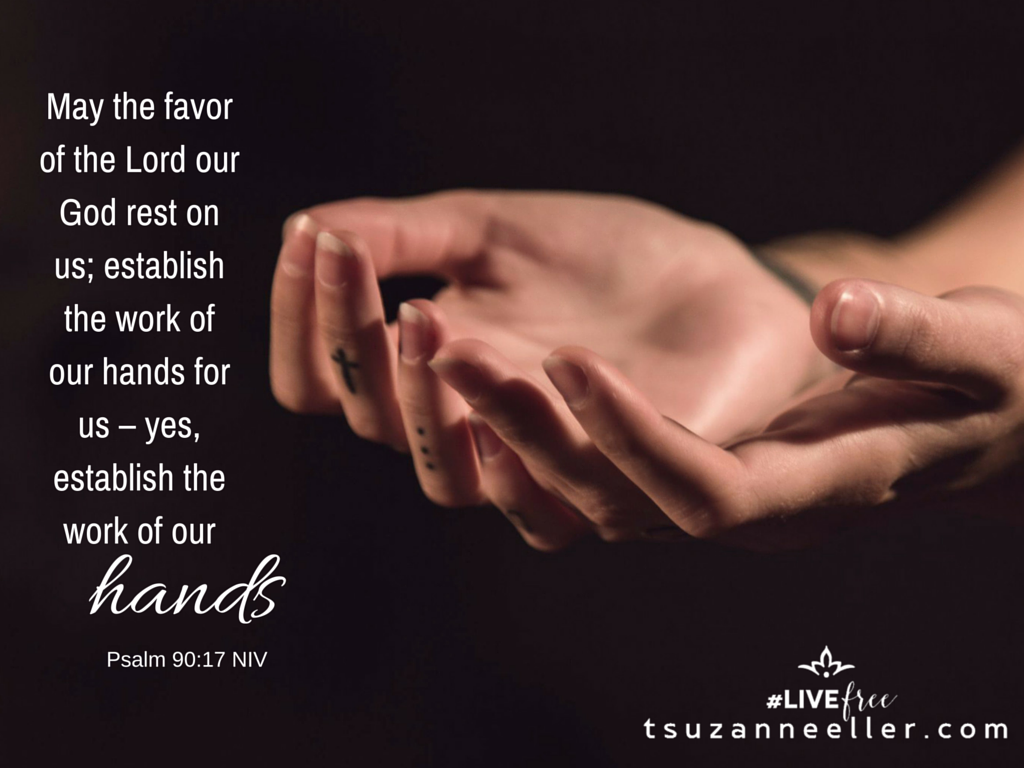 It’s not mine; it was never mine

There are very real emotions to stepping down from something you love. We’ll all have them.

But if we are holding tightly to something that we do for God, and we’re struggling even when it’s God asking us to let go .  .  .

We have to let the Holy Spirit examine that.

Is God leading you to say no? Are you struggling with that?

Are you in a season of no? What is He teaching you?

Let’s talk about that.