Let’s show up for our assignment! 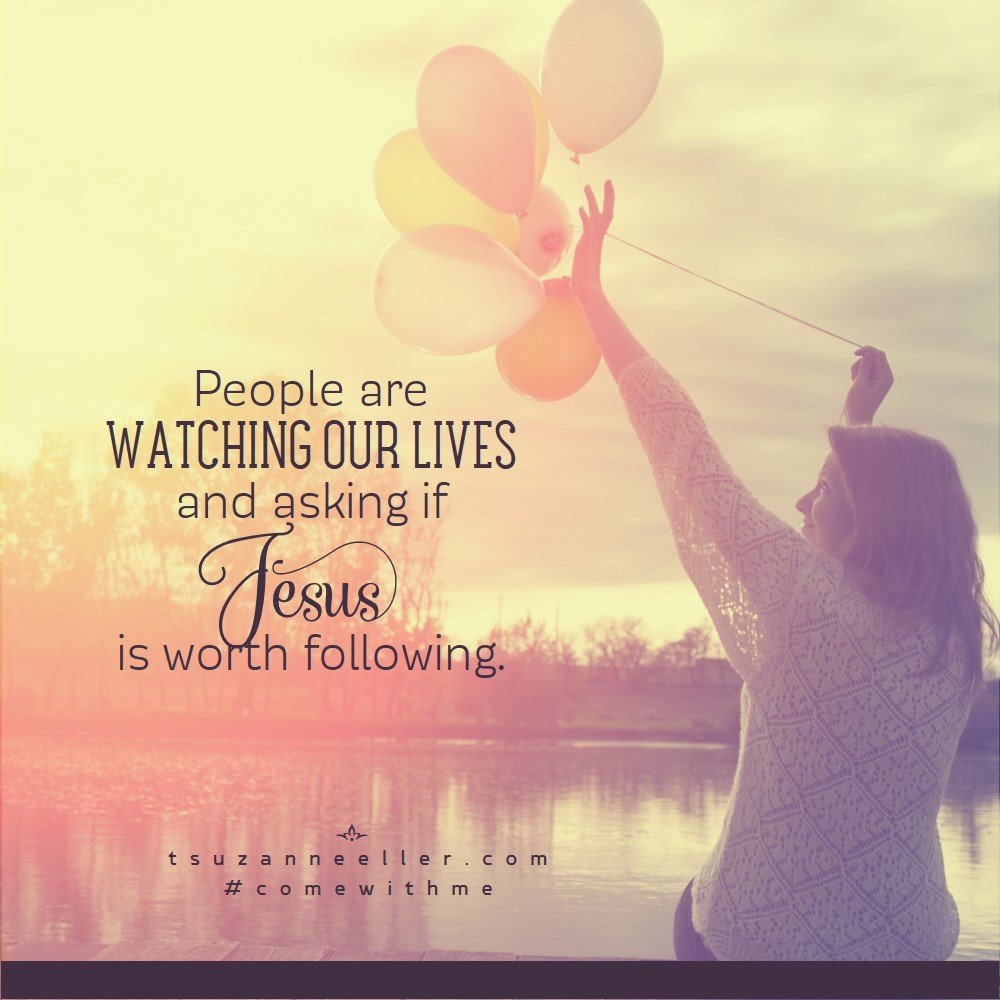 The barbed wire was shabby, hanging twisted and low.

The little one was maybe two years old, or younger. She was naked her under her dirty dress. She climbed through the barbed wire to use the bathroom in the field.

On her way back she got caught in the barbed wire and it wrapped around her ankle, leaving a jagged open gash.

All of the women in our group started scrounging in our backpacks for bandaids.

There wasn’t a band aid big enough to heal what was wrong with this scene.

Do you ever get overwhelmed by all the wrong in the world?

Just yesterday I was listening to the radio. There was a news report over a band of “morality police” in the middle east who severly punish women whose hair peeks out from under their burka.

Then another report about a toddler left outside while a mother partied inside.

One after another. Abuse. Chaos. War. Politics gone amok.

I had to turn it off. It was too much.

What’s wrong with us, God?

That’s the question I asked.

What’s wrong with us that we hurt each other in the name of religion?

What’s wrong with us that there are people in the world who oppress women, and let babies go hungry, and with a world that allows tiny little girls walk around half-naked with bug bites and a hungry belly and open wounds from barbed wire?

And why are we talking so much and doing so little?

That’s not a fair statement and I know it. There are lots of people doing good. I witnessed that over and over again these past 10 days.

It’s just that it’s overwhelming and I want to fix it all and I can’t.

I’m sorry if this sounds like a downer blog, especially on a #livefreeThursday.

I’m just being honest about how it hit me this week.

But then I remembered a conversation with my really great friend, Amy Carroll.

She reminded me that justice is generational. We aren’t able to change or fix the world, but we can show up for our assignment.

When we love one person in His name, we become part of a miracle

One is impacted, and that life touches someone else, and so on.

We won’t know until eternity how wide those ripple effects really are.

Last week I wanted to scoop up that little girl with no diaper and a gaping wound, and whisk her into my arms and take her home.

That wasn’t an option.

Praying for her is.

Investing in a ministry that is reaching little ones like her is another option.

Asking God to show me one person, one action, one response to injustice — that’s another.

Speaking up, and then doing something about it — yet another option.

What miracle is God asking you to participate in? What might happen if we all show up for our assignment of “one?”