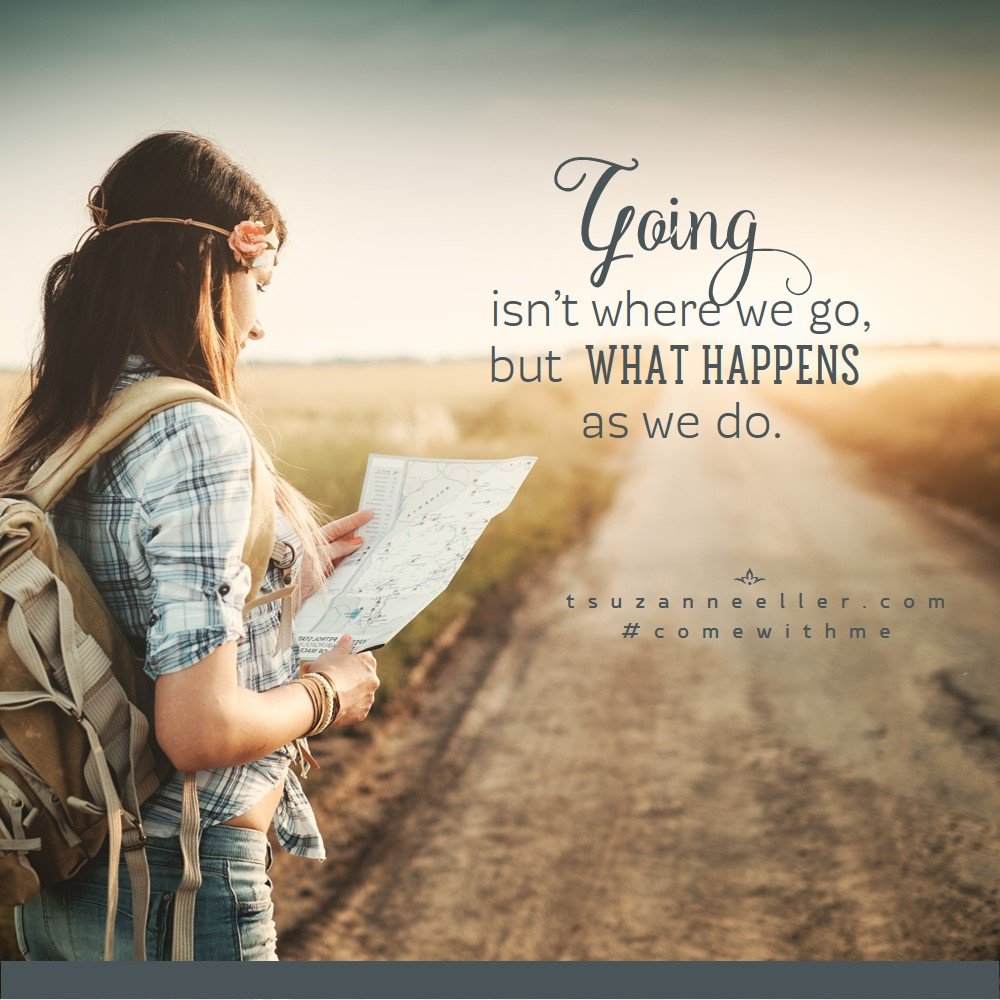 Being chosen is fun unless you’re the last one picked.

I was fast but skinny. I zipped across the yard and then dangled over the arms of my opponents like a sock monkey.

I rarely broke the barrier, which meant that sometimes (okay, most times) I was picked last.

So, you grow out of that, right?

Fast forward to a small junior college. I found out a couple of weeks before the semester began that I had a tuition scholarship. I was on my own and this meant that I had a place to stay. I’d need to work a couple of jobs to pay room and board, but I could do it!

The junior college sat in a rural area surrounded by corn fields and soybeans. This city girl had little knowledge of those things or the country boys that were taking classes like Ag and Animal Science (though I later fell in love with one of them).

It didn’t take long to see that it was Red Rover, Red Rover all over again.

The girls in the gym pounded the basketball like it was glued to their hand. They flew across the court, pausing with perfect form to shoot a lay up or a three pointer.

I went to a city school where 565 people graduated my senior year. Girls like me didn’t play basketball. Only the elite athletes got to sit on the bench. Though I liked to cheer on the game, I had never, ever been in a game, not even a pick-up game.

The college PE teacher blew her whistle and gave me a gentle shove onto the floor. I protested the whole time I skidded on the wood floor.

Shouldn’t there be like a pre-course on this or something?

The reality is that the majority of those attending the small agricultural college had played basketball for most of their lives. Even if they weren’t on the team, they played with friends or they learned the basics in middle school PE.

I could swim. I was great at track. I was okay at baseball.

But I didn’t have a clue how to hang with the girls who were guarding each other, fouling, and swishing the net with three pointers. It didn’t take long for the coach to see that I was pretty worthless for my team. She pulled me out before I hurt anyone or myself, and put me on the bench.

Afterwards she pulled me to the side.

You signed up for PE, right?

I did. They said it was mandatory.

No, but is there another option? Maybe track?

I didn’t go back. I didn’t withdraw from the class either. I took an I, which turned into an F.

I wish I could say that I did something wiser than that, but I was 17 years old and I just avoided it all together. If I had shown up and sat on the bench, at least I would have received a C.

Sometimes life can feel like the Red Rover game, or that you’re trying to shoot a three pointer when you don’t have a clue how to even position the ball.

We feel like we’re last. Or that we’re the worst.

Or that everybody else has it together and somehow is a better choice, even in matters of faith.

Yet this is the truth.

God knows our strengths. He knows that we are pretty clueless in some things.

He chooses us anyway.

We may not be the likely choice, but we are His choice.

Let’s talk about the invitation

What I should have said that day was, “Yes, I’m really bad at playing basketball, but I’m pretty good with words and that’s why I’m an English major.”

Yet there’s another dynamic just as important. I could have also stepped back to admire and learn from the girls who were really great at basketball.

I hid. I left that day and never came back.

I may not have made a team, but I could encourage from the bench. I might have learned how to take it to the hole, or how to shoot an alley-oop. At best I could have honed my game of H-O-R-S-E.

When I felt the Lord asking me to follow him in ministry, I was just as unschooled as I was that day on the basketball court.

I had dreams. I could sling words together. I loved people.

I could also list all the things I wasn’t good at, or what seemed like weaknesses. Those early years in ministry were not wasted. They taught me.

Ministry isn’t confined to writing books or preaching or teaching a Sunday school class. It’s ministering to your neighbor or a friend, or that child in your arms. It’s prayer. It’s writing a card to someone who has experienced loss or showing up on a single mom’s doorstep with a hot meal and an offer to watch her kids for an hour or two.

We are all chosen to seek God and love people, and there’s no grade given. There’s no one who is last, or least. Instead, we get to walk with Jesus and discover all that he desires to teach us, as we grow in our faith and in our understanding of the beauty of being chosen.