Do you struggle to believe that you are chosen? {{giveaway}} 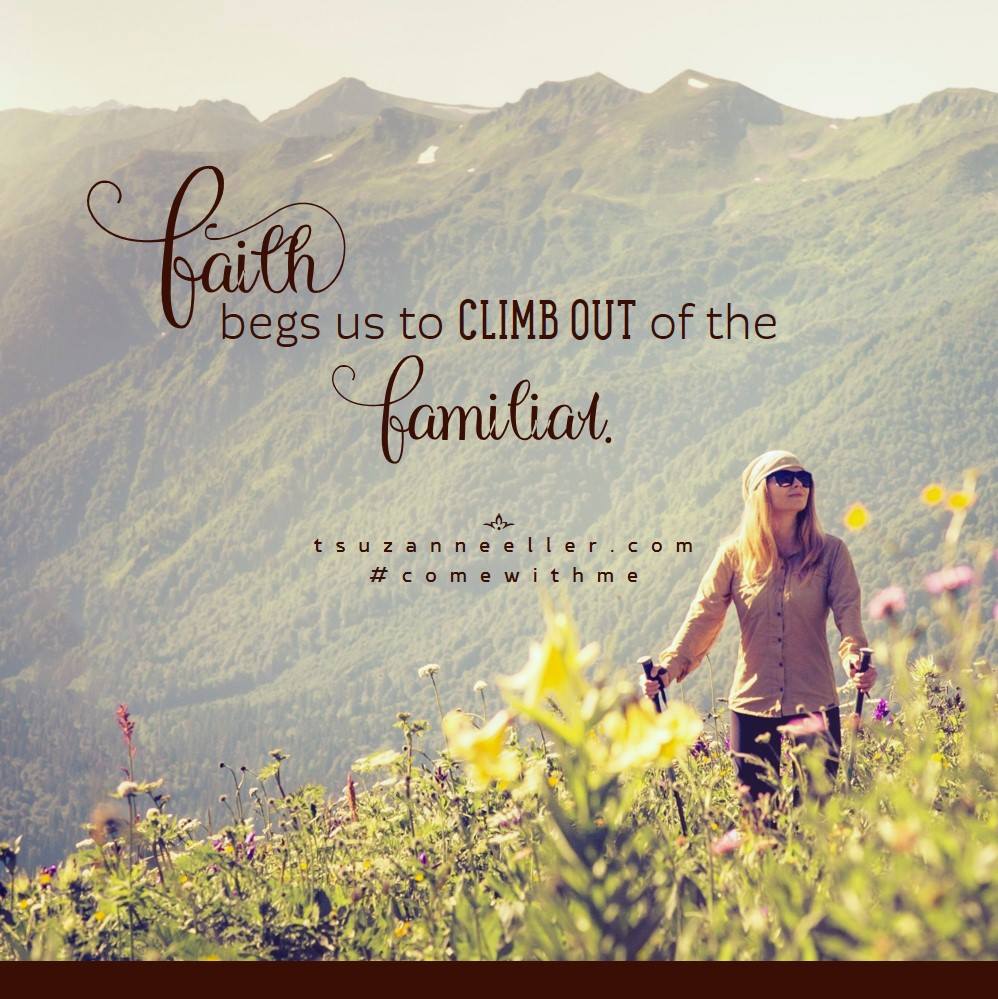 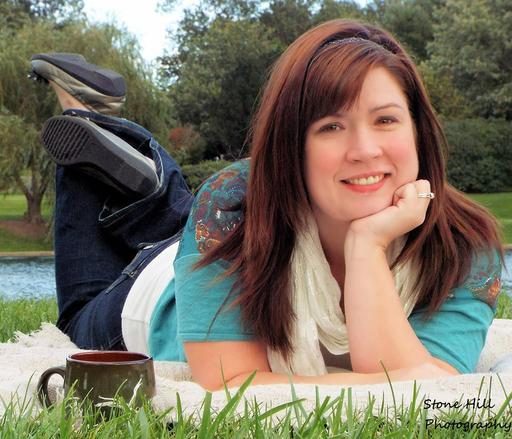 I know that many of you are joining me today from Encouragement for Today. I’m so glad you are here! What you might not know is that we are in the midst of a free online study over Come With Me: Discovering the Beauty of Following Where He Leads.

Christy Pearce is a #ComeWithMe study leader for one of the many online groups. She’s a blogger and speaker and her heart is BIG for the Lord. Today she shares how Jesus’ invitation led her to say yes to investing in the lives of young women.

But first she had to overcome her fear of being chosen.

I had the privilege of Skyping in to one of their meetings held in Christy’s home. It was easy to see that not only had she conquered fear, she was absolutely the right person for the job. Do you struggle with being “chosen?” Read Christy’s story and then share your own. ~ Suzie

They won’t come, so why even bother?

Maybe, maybe not. Leave that to Me.

But you can ask.

Seven weeks ago, God was nudging me down deep to come with Him. It was simple, but hard. I was compelled to invite some young ladies to study the life-giving message of the Bible sprinkled throughout the mind-changing lines of Suzie Eller’s new book, Come With Me.

I ARGUED with God as the idea hatched.

I TOLD God exactly why it would never work. 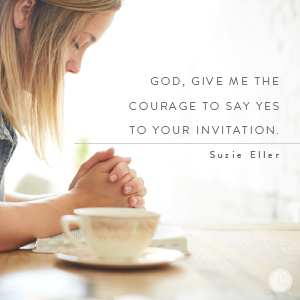 I was SKEPTICAL every step of the way as I continually asked the Lord, “You don’t mean me, do you?”

I assumed it was just some scheme my mind concocted cloaked with pride and polluted motives. The prodding continued. I was left asking, “You don’t really mean me do you, Lord?”

I decided there was no way God was whispering to me. I knew God could do whatever He wanted, as long as I wasn’t a part of the equation. (NOT.)

Inevitably I’d say or do something wrong.

Except, I have been equipped to minister—and ever since I placed my trust in Jesus I’ve had a gushing desire to lead people to drink from the streams of truth.

And God gave that to me by His Spirit.

So, just as He powerfully stirred me to start the study in the first place, God squashed the arguments. It didn’t matter if I thought it wouldn’t work.

God took my skeptical attitude and turned it into a spectacle for His glory.

My little became much when I obeyed Him. More than I even knew.

Those girls I felt compelled to ask?

All of them said yes.

Then He led me to ask a few more. Two of the three began to come to the study too—to sit at the feet of Jesus and learn of Him together. But nothing prepared me for that first night of study. When we shared our hearts together, the same testimony echoed through the room: “This is exactly what I was hoping and praying for.”

In a moment, it all became clear.

He did mean me—and each of them.

He knew it all along.

In Come With Me, it says, “God didn’t choose me to fix anyone; that’s His job. He just asked me to show up and allow Him to do His work because he loves them.”

That’s our invitation as well. 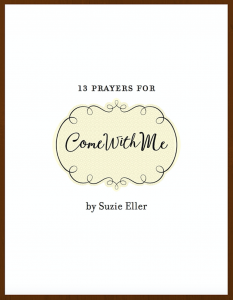 If you haven’t joined the study, it’s not too late! Simply subscribe to this blog.

If you want to be in a small group, let us know in the comments and we’ll connect you!

Today we are offering a book of prayers — excerpted from those I wrote when I was going through my own Come With Me journey, long before it became a book. Download it for free.

We are also giving away one copy of Come With Me: Discovering the Beauty of Following Where He Leads. Just leave a comment below.