Chapter Six: On the other side of the storm 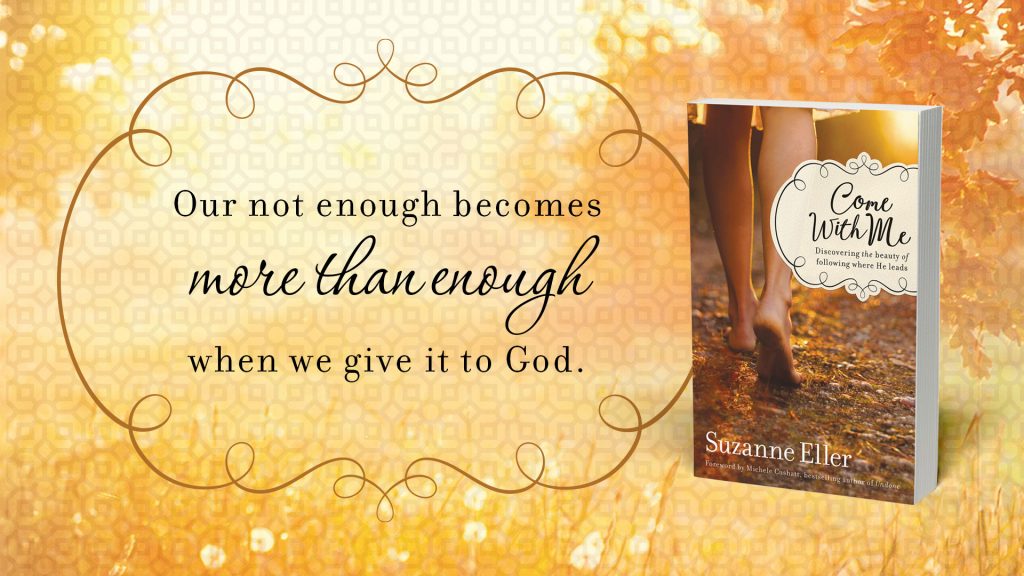 A friend was in a car accident.

As I walked through the doors of the hospital to see her, it was familiar.

Several months has passed since Richard’s diagnosis and battle with cancer. The surgery revealed worse news than we thought it would. He went to surgery and, for the next several weeks, he recovered.

I gained 10 pounds from cheesy casseroles and deserts like key lime pie, all hand delivered by friends and family.

A few months after the surgery Richard’s body was healing. His bruises faded quickly, but the internal healing was taking a bit longer. Then we got the good news. Every trace of the cancer was gone.

We decided to take that anniversary weekend that we didn’t get to take due to the cancer.

That’s when another storm whisked out of the blue and knocked us down. We were on the way when Richard said he didn’t feel well. We pulled into a quaint little restaurant, but he didn’t feel up to staying so we brought it back to our hotel room.

Within a short time his body went haywire.

We cut the anniversary weekend short and he slept all the way home. He had another terrible night. The next day he burned with fever.

Babe, you’re going to the doctor.

It’s not. You are going to the doctor.

The doctor took his temp: 104 and rising. His stomach was hard on one side and painful to the touch. The doctor immediately sent us to the emergency room, where we found out that three abscesses had formed within the surgical site and one was about to burst.

If it did the infection could be lethal.

Off to surgery Richard went.

If he hadn’t gone to the doctor, he could have died, they said.

I don’t want to think about that. Yet, as I walked through the doors of the hospital I did think about it.

I noticed all the other people. Some sat quietly. Others paced. Some were on their phones. Some huddled with family members, dressed in various shades of dishevelment. Those were the ones called in during the night, or who got the call that a loved one was in crisis.

Every last person in that room was in a storm.

And that’s when it hit me.

It’s not the storms that leave the greatest mark.

It’s the hands of those who hold you up in the storm.

It’s our privilege to love each other when the winds whip out of nowhere and knock each other down.

Though Chapter Six is about the power of Jesus’ presence in a storm, the presence of God’s people is also a game changer.

We have some hard memories from our time in the storm, but also some beautiful ones.

Friends rushing through the door at the news. Laughter as they told jokes. Tears as they held us close. One friend showing up on surgery day at 5 a.m. just so he could pray with Richard before the procedure.

Do you know of someone in a storm?

Make a cheesy casserole. Throw in some homemade peanut butter cookies for desert.

Sit with them when there are no words.

Show them Jesus, and that you care.

I promise you this: It soothes a heart in the midst of a storm.