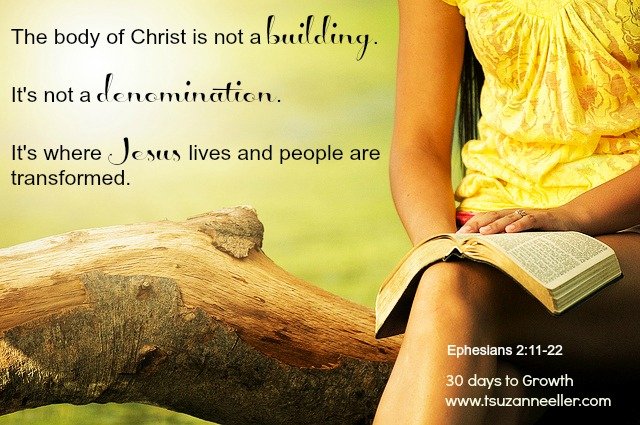 I’ve been in  ministry for over 10 years and in those years I’ve never had an office. I’ve written in coffee shops, in tucked-away places at a local university library, and at my kitchen table. There was just never room for an office before now.

All last month I unpacked boxes in our new home.

Then it was time to unpack my new office!

I hung a treasured picture on the wall. Richard and I labored over shelves, and my photos and treasured resource books were put in place. I set my printer on the desk, smiling at the thought that it would be easily accessed, rather than housed in a corner in a bedroom closet. I hung my prayer board on the wall, with names of people I love, and scriptures to encourage me as I work.

I am in tears even as I write this, as I sit in with my fingers poised on the keyboard.

Suzie, couldn’t you work just as well in those other places?

Yes, I could, even with distractions and circumstances that made it more challenging.

But what a gift to walk into a room set aside for Jesus and I to meet daily, where my work can also be my worship, with no limitations.

Which can be tricky, right? Even today.

Therefore, remember that formerly you who are Gentiles by birth and called “uncircumcised” by those who call themselves “the circumcision” (which is done in the body by human hands)—remember that at that time you were separate from Christ, excluded from citizenship in Israel and foreigners to the covenants of the promise, without hope and without God in the world.

But now in Christ Jesus you who once were far away have been brought near by the blood of Christ.

For he himself is our peace, who has made the two groups one and has destroyed the barrier, the dividing wall of hostility, by setting aside in his flesh the law with its commands and regulations. His purpose was to create in himself one new humanity out of the two, thus making peace, and in one body to reconcile both of them to God through the cross, by which he put to death their hostility.

He came and preached peace to you who were far away and peace to those who were near. For through him we both have access to the Father by one Spirit.

Consequently, you are no longer foreigners and strangers, but fellow citizens with God’s people and also members of his household, built on the foundation of the apostles and prophets, with Christ Jesus himself as the chief cornerstone.

In him the whole building is joined together and rises to become a holy temple in the Lord. And in him you too are being built together to become a dwelling in which God lives by his Spirit.

This is a passage that might easily be passed over, and the truths inside be missed. So, we’re going to take all week on this.

We’re going to look at how we can be united together. How that works, how it’s built, how it functions. So, we’ll begin today with the foundation of that church.

Paul shares that the foundation was built on apostles and prophets. He wasn’t giving power to mere men, but stating that a strong foundation is built by those who feel compelled and follow the call to share Good News. And on that foundation, brick by brick, a church is created of people of all races and cultures who have a heart to love and follow Christ.

But there is one very important instruction in building this church: Christ is the cornerstone.

In ancient building practices “the chief cornerstone” was carefully placed in a building. It was crucial because the entire building was lined up with it. Otherwise it could be weak, or unable to withstand damaging winds.

But how could a church even be built when people lived so separate?


In those days, there were the Jews, and even in their faith there were many dividing factors – some believed one way, others interpreted it differently.

And yet Jesus came for all of them.

For all of us.

Maybe you’ve felt on the outside before. Separate. You’ve thought, like the Gentiles, that you didn’t have a place in the body of Christ.

Maybe, like the Jews, you’ve been near faith your whole life, and there has been a dividing line between you and others who aren’t “like you.”

Today, I’m leaving you only with questions, but I promise that we’ll go deeper.  To discover how Paul is trying to show the church of Ephesus how to become a place set aside for Jesus, where believers come together, where their work can also be their worship, with no limitations.

As we begin this week’s study: