Week #1 You and God: Does God know you exist? 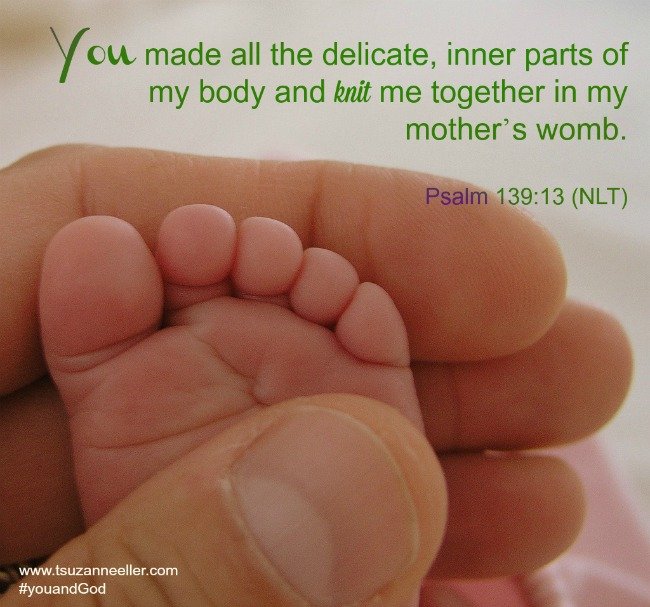 When I asked him how I could pray, he said, “Suz, I need peace.”

Two seconds later my friend followed it up with, “I don’t think God knows I exist. You can pray but I don’t think anything will happen.”

That day, after our conversation, I was led to fast for my friend.

Hear my heart. I’m not someone who fasts often, though I believe in it. So I awkwardly began a fast for a certain number of days. It was a battle. There were times I wanted to cave in and drive to the nearest Sonic, but the Holy Spirit tugged at my heart.

My friend was afraid that God had forgotten him.

This was a spiritual battle.

A few days after I ended the fast my friend dropped by and we sat outside to talk.

He shared that earlier that week he’d had a terrible day at work and left. On his way home he had an accident; he hit a pole and it damaged his car. He sat in the car angry and overwhelmed.

I counted backward. His accident happened the day I ended the fast. I sighed.

“Guess what happened then?” he asked.

“I don’t know. Did you car catch fire or something?” 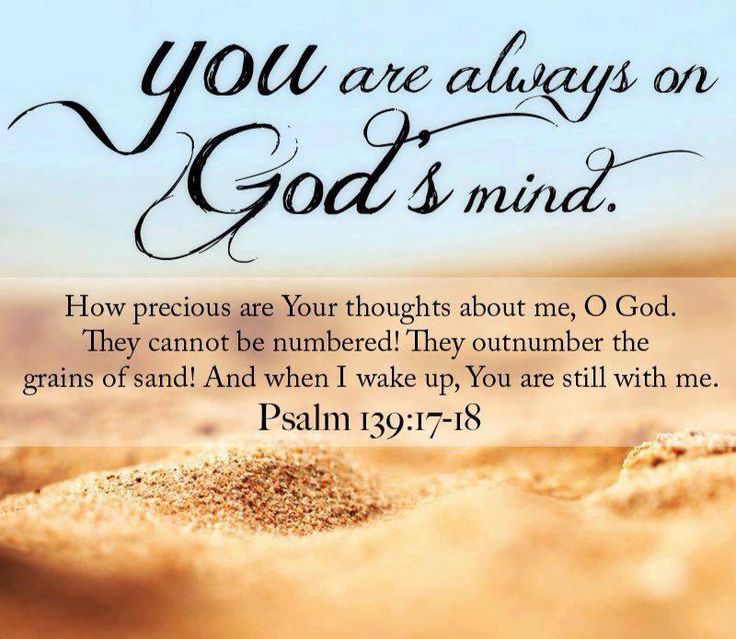 My friend laughed. “No, something even weirder. A feeling came over me. I had a bad day. My car was wrecked. I didn’t have money to tow it, but in spite of that it happened. It made no sense at all.”

I asked him what he was talking about.

My friend looked in the other direction and I barely heard his reply. “It was peace,” he said. He turned. “I had almost forgotten what it felt like. Everything around me was going wrong, but I felt so peaceful.”

My heart leaped inside of me. I wanted to tell my friend about the fast, but it wasn’t the right time. Maybe it never would be the right time, because this wasn’t about me.

God had answered his prayer. 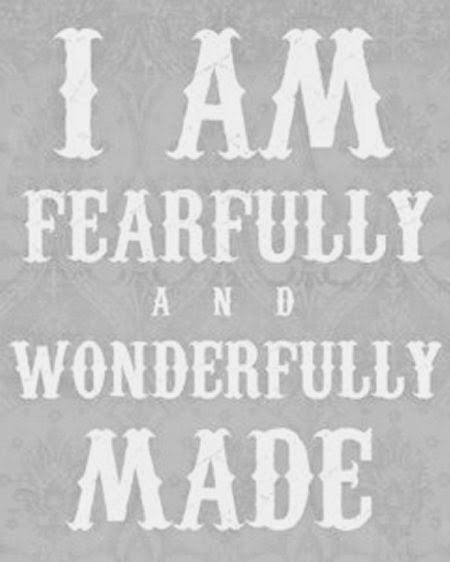 I believe that God’s request that I fast was His way of showing me that He loved my friend as much as I did.

And pouring out peace over my friend’s hurting heart was God’s way of telling him that He absolutely knew that he existed.

Today, will you listen to them? Will you make them your own?

You made all the delicate, inner parts of my body    and knit me together in my mother’s womb.Thank you for making me so wonderfully complex!    Your workmanship is marvelous—how well I know it.You watched me as I was being formed in utter seclusion,    as I was woven together in the dark of the womb.

1. If you could describe what you need from God in one word, what would it be?

2. Read 2 Corinthians 1:21-22. Paul was in a hard place when he wrote this. What was it that helped Paul in that hard place?

Paul’s circumstances did not identify him, why?

How does God’s intimate knowledge of you change your hard places?

3. Read all of Psalm 139. Write the verses that speak to you in your journal as a promise.