To live free: get to the real source of your hurt 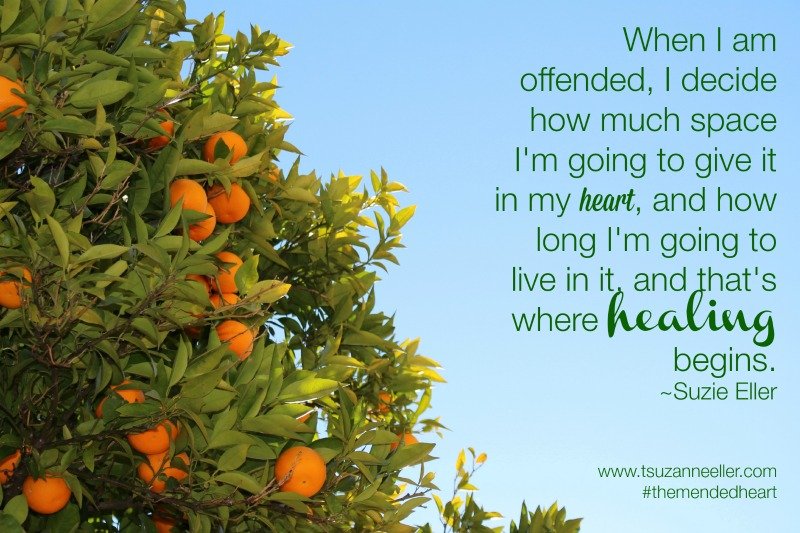 I turned my head to look out the window.

I’m not easily offended, but there it was. Sitting on my chest and in my heart like a hundred-pound bag of sand.

Sometimes when we are offended, we linger in that place.

That’s exactly where I was.

The more that I lingered in that place, the bigger the offense felt.

I closed my eyes.

Father, show me the source of this. Show me what is going on right now. I don’t like feeling this way. I don’t this is a healthy place for me to be.

This wasn’t about pretending like the hurt wasn’t there.

It was also looking at the real source of my offense. 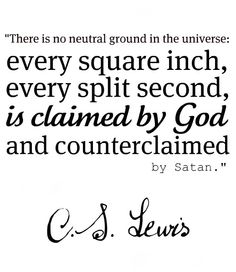 There was a real battle taking place.

What was at risk in this battle?

Sometimes an offense can be so nurtured that it takes on a life of its own. It roots into the way we think. It determines whether we trust or not. And years later we’re still tangled up in the chains of that offense when we’re made to live free.

The source of my battle wasn’t the offense at all. It wasn’t even the person who had said or done something I didn’t like. I’d need to deal with the hurt and possibly address the situation, but that was temporary.

Who would be impacted in this battle?

There were innocents in the line of fire. One was my husband. He was innocent, but my hurt became his.

A friend watched it all go down. It was just as confusing to her. She could be my ally and confidant as I nurtured the offense, or she could watch me invite God into the hurt and see Him at work in the situation.

She had been harmed years before by the words and actions of someone who should have known better. It had taken years to work through that hurt.

What if this battle had nothing to do with me at all, and was aimed squarely at her flickering faith?

Was I willing to surrender?

There’s a fixer living inside of me that wants to make everything fair and just.

I’m not big enough for that task.

Surrendering isn’t a weak act. It’s one of the strongest acts spiritually when we hand the battle plans to Him and ask for help. 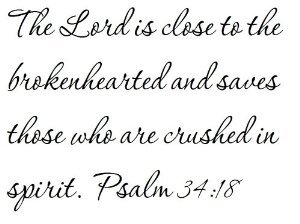 As you consider the source of your offense, it moves you out of what you feel inside to the bigger battle at hand. It allows you to surrender to the plans that God has for you.

It places your feelings in context. You have them. They matter. They don’t get to take over your life.

If you feel hurt today, consider the source of that offense. What is the real battle? Who is your Source?

To live free: Recognize when you are replaying the scenes of hurt over and over in your thoughts and it leads to nowhere.

Today: When you start to replay that scene over and over, refocus to the real battle. Surrender to the plans God has for you.

Today is the last day to buy the Kindle version of The Mended Heart: God’s Healing for Your Broken Places at 87% off for $1.99! I hope you’ll invest in your copy, and buy one for a friend.