Should we be quiet about our faith? 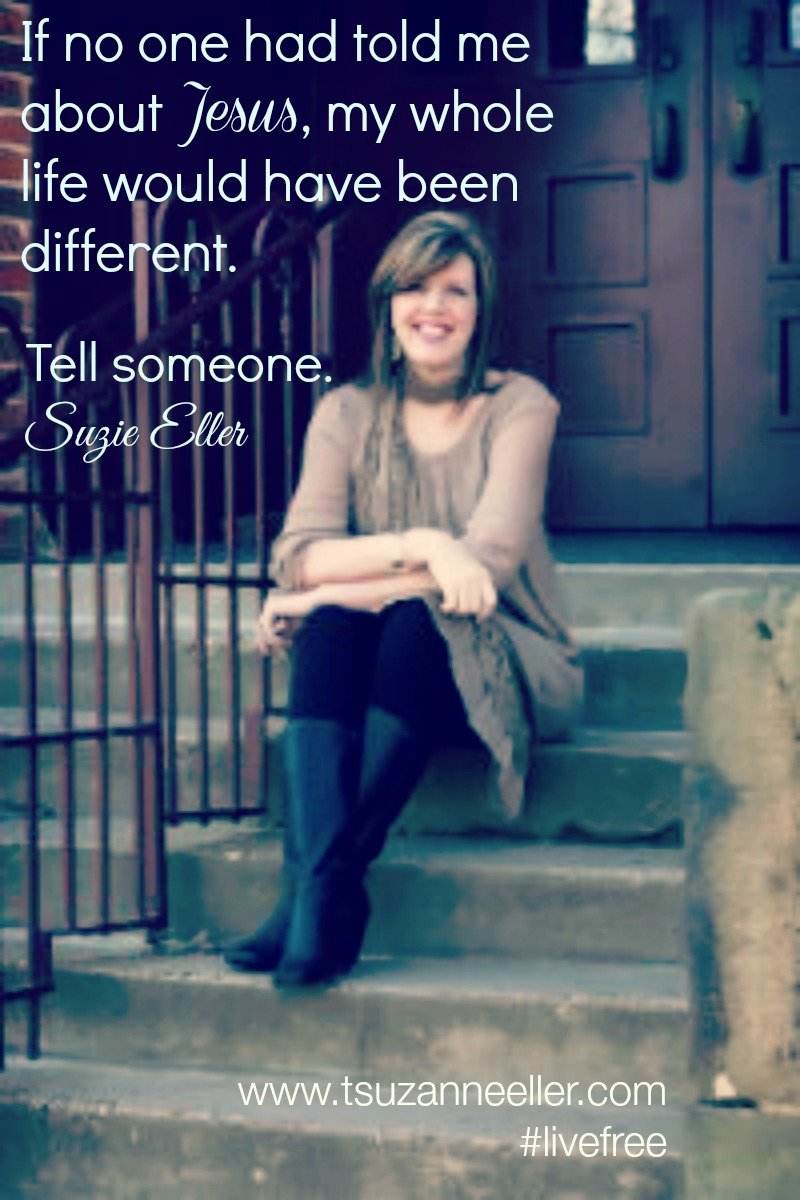 They showed up at my door. I was 14. They went to my school. I was grounded, so I was in my room.

My mom let them in and they stumbled in, standing awkwardly with their youth pastor. They invited me to come to church. One shuffled from foot to foot, and then asked if she could tell me about Jesus.

I didn’t want to hear it.

I was angry at God, if there was one.

The scriptures they shared didn’t move me or make sense. I didn’t grow up in church so I didn’t know a lot about the Bible. All I knew is that life was hard and I didn’t ask anyone to fix me.

Thank you, very much and now here’s the door.

They finally left. I can only imagine the scene afterwards. A bunch of teenagers standing outside the door to our home on Latimer Street, wondering what in the world just happened.

Maybe that encounter solidified their belief that you shouldn’t tell others about Christ.

Wherever you are, I want to thank you for trying. I don’t why you picked me, but I’m thankful that you did. I love the fact that you wanted to tell me about Jesus. It took boldness to knock on my door.

Those seeds didn’t quite take, but later other seeds did. They rooted right in my heart and changed not only me, but generations after me.

Right now there are Christians I respect who say that quieter is better.

That we shouldn’t be so vocal about sharing our faith.

Maybe, if they experienced someone like I once was, it led them to believe that it’s not a good thing. Or they think that if you live a good life, people will notice and stumble toward Jesus because of that example.

I don’t think that happens for the majority of us. In fact, your goodness might just make me feel worse if I don’t know Jesus.

Perhaps they’ve seen people do it in a way that backfired on the cause of Christ. I hear you. That hurts my heart, too. But this is what I found this morning as I read 1 John 1.

John proclaimed <– that’s not a quiet show of faith.

He wanted the whole world to know that he had seen Jesus with his own eyes. Touched him with his own hands. That his life was transformed because of that encounter.

Some listened. Others didn’t. I don’t know if John handled it in the right way. Actually, when I read some of what he said, it might have caused concern. But he wanted people to know about Jesus.

Then there’s the other John.

John the Baptist. He also proclaimed who Jesus was. He also was unpolished at times, at least according to today’s standards.

When I think about who God is and what it means to be changed by Him, I can’t help but think. . .

There was a woman sent from God and her name was Suzie.

There was a woman sent from God and her name was Crystal.

There was a woman sent from God and her name was Angelita.

There was a woman sent from God and her name was Kenisha.

All of these are women who encountered Christ and their lives were impacted.

If they keep silent, then they hold back tales of liberation from addiction, of hurts healed, of a God who loved her from the moment she was conceived in her mother’s womb, of a God who was Light in darkness. . .

Is it even possible to keep these to ourselves?

Those teens didn’t penetrate the hard shell around my heart. They weren’t polished. Perhaps they didn’t know how to deal with the girl whose world was chaotic and hard.

And years later someone else tried again and those seeds took root.

I dance in delight that they did.

Not everybody is going to be receptive, and certainly there are ways to convey the message appropriately, but somewhere there’s a woman, a girl, a man. . . who doesn’t realize know that Jesus loves them and that love changes you forever.

So I stand on the side of “telling.”