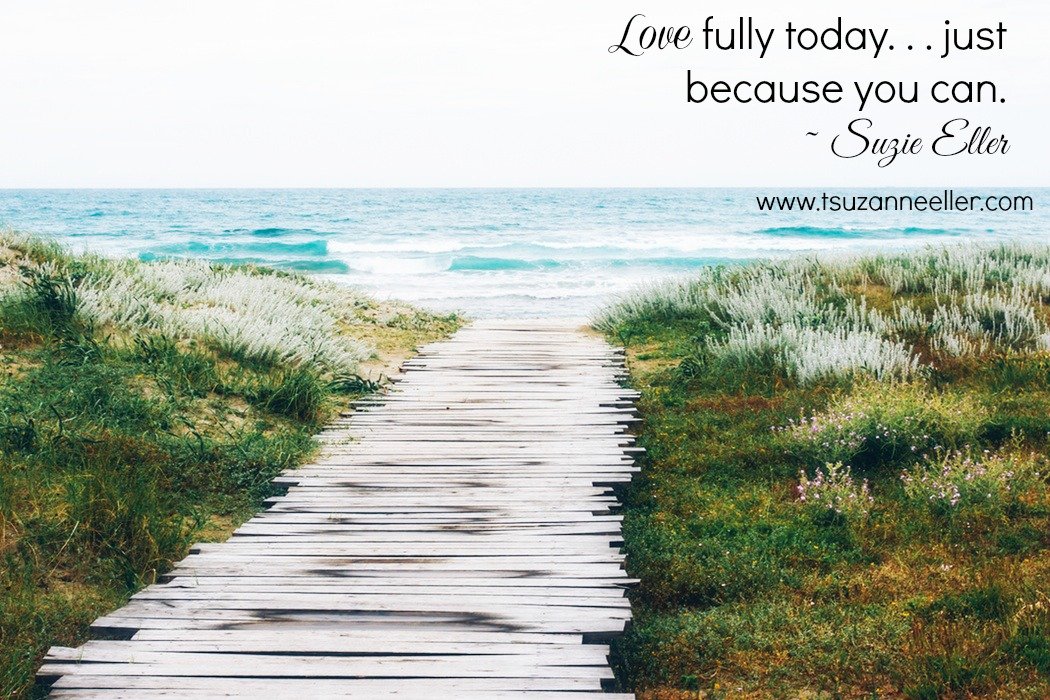 Last month was a whirlwind. Smack in the middle of deadlines and preparing to speak, my father-in-law had heart surgery.

The week before he went in for what he thought was a checkup, but it turned in to hard news.

Surgery was delayed, not once but twice. While we waited, he entertained us. Jimmy struggles with memory issues. Sometimes that makes you harsh or even vacant, but it’s caused this strong patriarch to be delightfully child-like and playful.

As we waited he joked. He told us stories from the past.

Occasionally he asked why he was there. At one point he thought he was going to work cows later that afternoon. A few times he felt along the edges of his hospital bed and you could see it in his eyes — he didn’t have near enough clothes on under the blankets with such a large group crowded around.

She’d explain one more time with a smile.

Everything was light until it was time to wheel him back. . . and then it hit. According to the doctors, because of his age and dementia and the severity of the heart issues, the surgery was very risky.

The crowd of sons and daughter-in-laws and grandchildren walked to the surgery waiting room. His wife of nearly 60 years slowly led the pack, a tissue pressed to tide the tears. 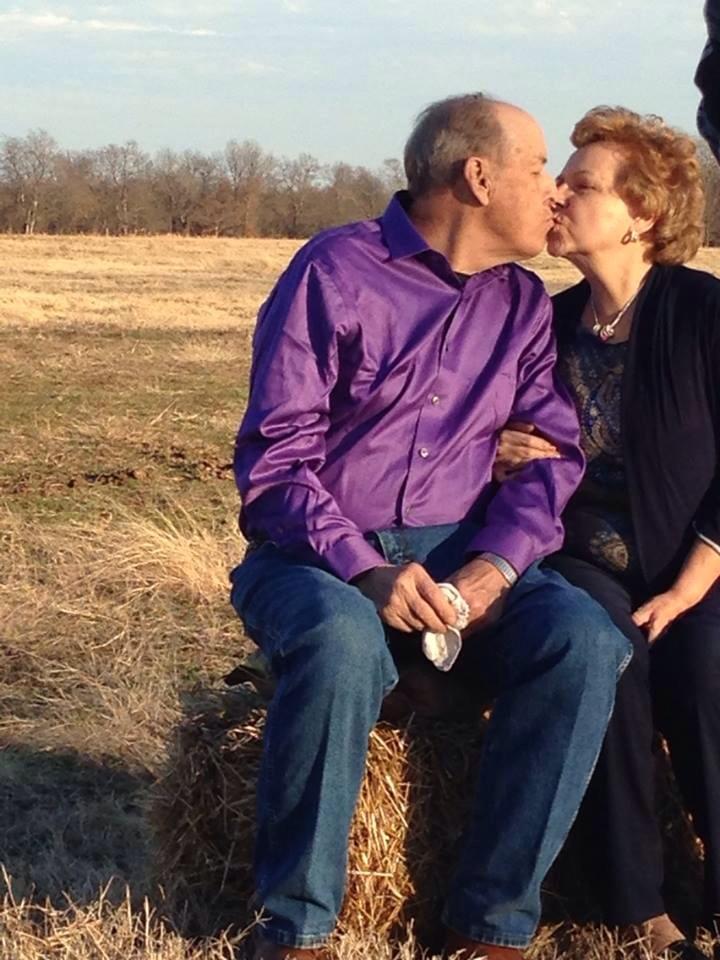 The rest of us did what we normally do in this family. We talked about everything but what was going on in the surgery room.

Everything but the fear of what could be. .  .

I didn’t have words for my beautiful mother-in-law because sometimes words just aren’t enough, so I promised her a triple berry smoothie with whipped cream on top and ran to find it because . . . if I’m ever in a hard place, that’s what I would want.

The double stint in the main artery took and his first words out of his mouth after the surgery was about the cows.

Yes, Jimmy, yes we did. A good check, indeed.

Years ago when I was a young 20-year-old bride this strong man and I stood toe to toe at times. He was not just the head of his home, but strong-headed and I was nothing like he expected. A city girl with shallow roots springing up in a family with deep roots spanning far and wide on country soil.

I loved him over time.

He loved me back.

I watched him step into the role of Papa to my kids and savored what a strong presence this might have been when I was a young girl, feeling all alone.

I watched him pull his family around him like manna.

I watched him lead a small country school board for decades and serve on others in his farming community. Swift sure thinking and a head for plowing the ground of decisions and action. He volunteered willingly and loved it.

Then I watched him start to forget.

Recently he looked at his grandchild, now a young adult clearly marked by this man’s love and he said, “Do I know you?”

But all of this is a reminder that time does not stand still. It just doesn’t. There will be a time and I expect it soon that he will look at us all and say, “Do I know you?”

And I will respond. “Yes, I’m your very favorite daughter-in-law.”

Maybe he’ll even believe it for a moment or two! ♥

But whether he remembers me or not, he’s planted lessons in my life to such a degree that this once-city girl (still a city girl) has roots just as deep and wide in his family.


He helped me understand that the world is made up of many people, and that I can love those who might think differently than I do.

To say I’m sorry when I butt heads with another strong-thinking individual.

To embrace the good in the midst of bad.

To pull family close and treasure what you have right in front of you.

Right now his life is teaching me to say the words NOW that need to be said. While they can still lodge in the heart and memory of those around me.

To hold my husband in an embrace that isn’t rushed.

To laugh together with my grandbabies and treasure conversations with my grown children.

Look around you today.

Say the words. Hold that family member or treasured loved one for a moment.

Love fully. . . just because you can.