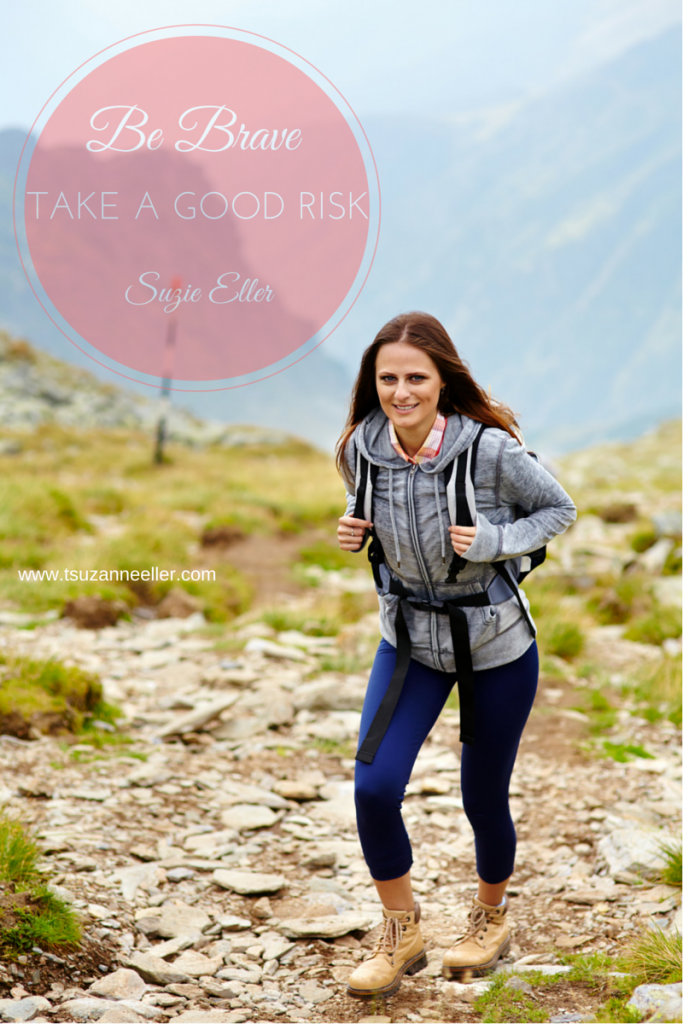 I went fishing this past weekend.

In 20+ degree weather. Outside. I wore so many clothes that I waddled down to the dock.

When my new friends first asked us to spend a weekend fishing with them, my first thoughts were. . . what? I love fishing but I hate the cold and this wasn’t just cold. It was freezing, sleet-the-size-of-marbles kind of weather.

But I had been praying for new friendships in this new state we now live in, so I said yes.

To be honest I thought it would be miserable.

We woke up to sparkling snow and ice covering the rugged cliffs. 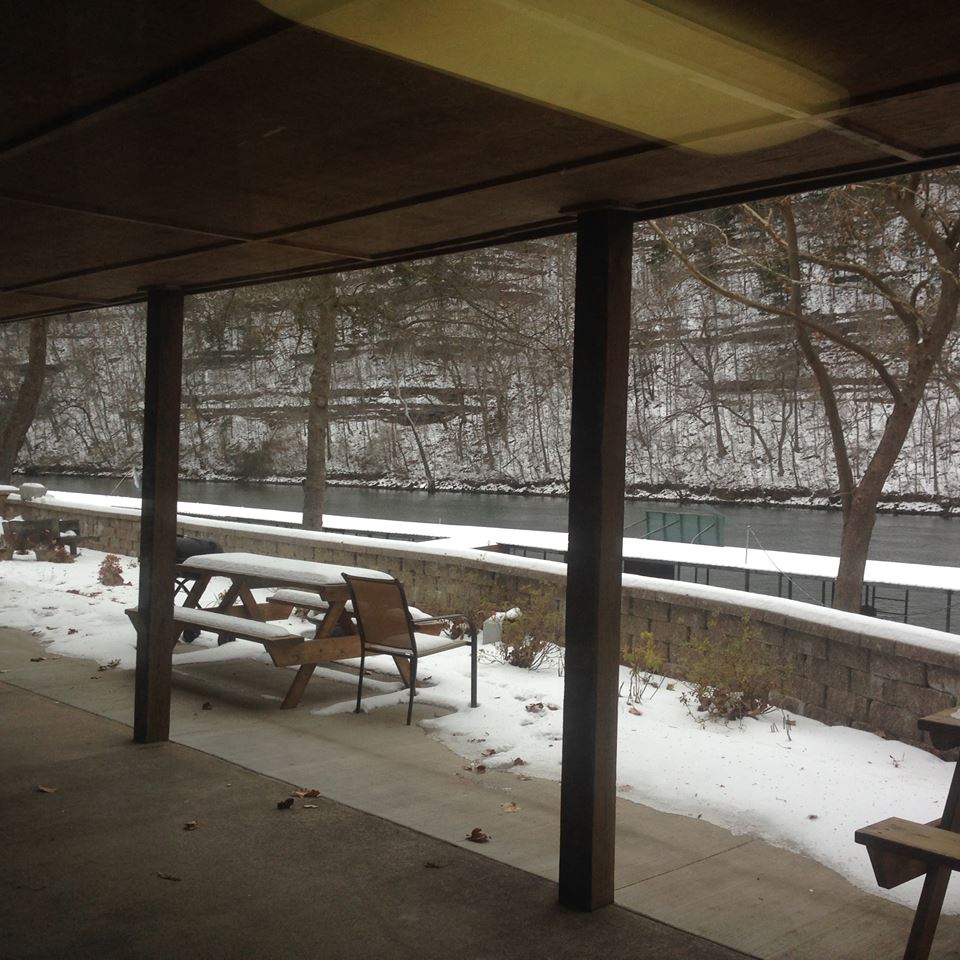 Fishing for hours in the cold was both painful and fun. My nose was so red it felt like it was going to break, but the scenery and the rainbow trout that leaped from the water was invigorating. 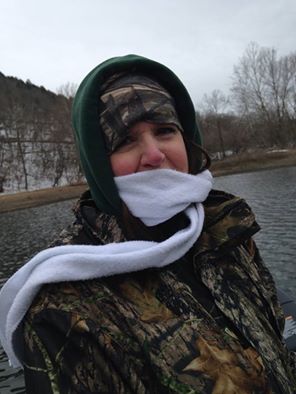 And to think I almost said no.

I don’t know what God is whispering into your heart right now, but has He been asking you to take a risk?

Is He asking you to break down the walls around your heart?

Is He asking you to believe in Whose you are and respond in faith to that new way of seeing yourself?

Is He asking you to receive His love?

Or give it to another who you never thought you’d love again?

Sure, taking risks is scary.

Vulnerability. Fear of failing. Fear of the past. Fear that things will go wrong.

Maybe you worry because, in the past, risky behavior landed you exactly in the opposite direction of where you wanted to go. But that’s not what we’re talking about today.

We’re talking about the good kind of risk.

Risky behavior is impulsive, but the good kind weighs the cost and benefits of where it will take you.

Risky behavior is motivated by feelings alone, but the good kind listens to a God who loves you over a feeling.

Risky behavior hurls you and those you love into chaos, but the good kind leads you into peace, even if the circumstances aren’t peaceful at all.

The fishing trip was a healthy risk. I have been asking God for new friends after leaving a circle of people I loved for over 30 years and moving to a new state and a new church.

But I received more than that.

This risk offered surprises, like a friendship with a couple that I think will last a long time.

Some really great rainbow trout later that night for dinner.

And moments of staggering beauty.

I worried over taking the risk, and yet I stood to gain so much from taking it.

If you sense God leading you to take a healthy risk and fear is trying to make you run the other way, trust in something greater than your own feelings. Yes, it’s going to be hard. Yes, it’s out of your comfort zone. Let’s just that acknowledge that up front.

But God has something in that risk for you.

Maybe He’s growing you. Maybe He’s leading you down a path you’d never take on your own. Maybe He’s making you face a fear that has crippled you for far too long.

What are the moments of staggering spiritual beauty waiting to be discovered within that risk?

So, let’s be brave. Let’s take that healthy risk.