Get those words out there 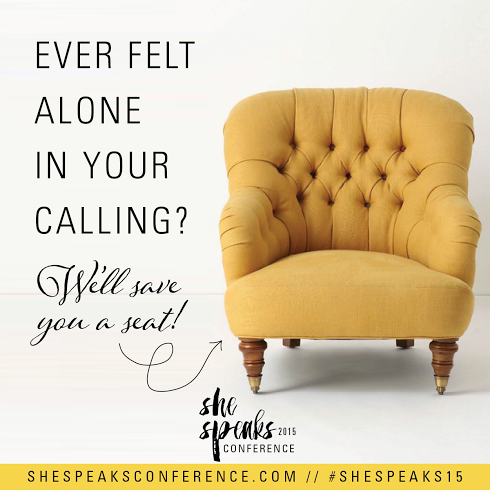 Every week I receive emails from women who feel called to communicate.

Or the desire to speak.

I remember over 15 years ago holding that same calling close.

Who will ever want to hear what I have to say?

Where do I begin?

Am I the only woman feeling this way?

What do I do next?

When I attended my first conference it was overwhelming, but in a good way. I was surrounded by people who felt like I did. There were classes and workshops and main sessions that could help me grow as a communicator. There was encouragement and “secrets” shared that weren’t really secrets at all. They just seemed that way to me until that day.

Suddenly, there was a “next step” and lots of steps to take after that.

It’s my honor to tell you about something that can help you if you feel like I once did. 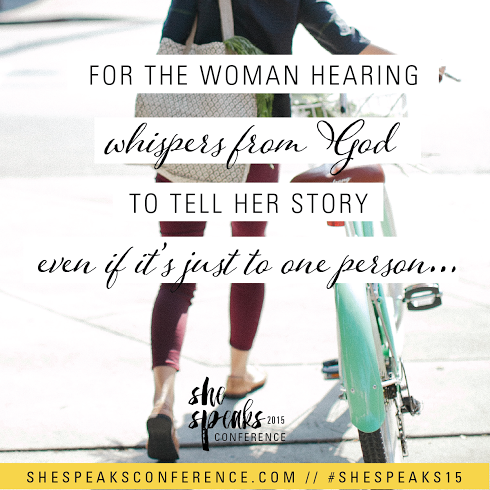 It’s one of the best conferences in the nation for Christian women communicators. It’s led by New York Times bestselling authors who are down-to-earth women who just love Jesus. It’s fun. It’s packed with great teaching and sessions. It’s community. It’s filled with fellow writers and speakers and agents and publishers.

If you want to know more.

What do you get out of this, Suzie?

Except that I get to watch women grab hold of their calling and run toward it. How cool is that? How rewarding is that?

I hope I see you there.