She is rescued and repaired 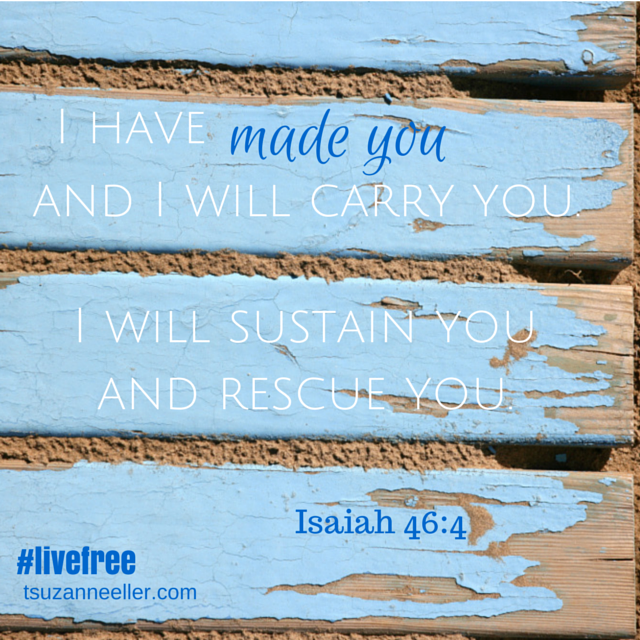 There’s nothing that delights me more than watching a woman discover who she is to Christ.

I met Jana Kennedy-Spicer online, but I’ll never forget the day that she showed up at a Texas event just to hang out. She was a delight! Since that time, I’ve loved getting to know her. Today it’s my honor to introduce you to my friend, Jana Kennedy-Spicer.

If breaking commandments was an Olympic sport, I might have earned a gold medal. My bad decisions and poor choices often landed me in places where I did not want to be.

Two failed marriages, both abusive, and two sweet babies later, God reached down and pulled me up out of my mess.

I remarried, gained a son and spent the next fifteen years living a Christian life but lacking a real relationship with God. 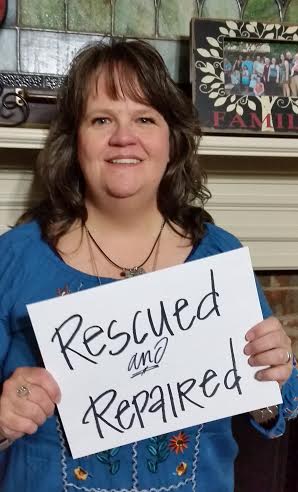 Ten years ago our family imploded and everything that had seemed important in one moment lay in rubble the next. My daughter had been sexually abused by her (step) father.

One of my favorite scriptures, Daniel 3:27, tells the story of King Nebuchadnezzar throwing Daniel and his friends in the fire, and this is the truth I found in that story.

God went into the fire with them,
God protected them in the midst of the flames
God delivered them from the fiery furnace
God removed any trace of evidence they had ever been in the fire
They didn’t even smell of smoke

That is what God did for my family!

My families’ ordeal brought me to my knees and back to the feet of Jesus. Our relationship was restored and grew into something I had never experienced as a teen.

Three years ago God brought a wonderful godly man into my life and called me to serve the Kingdom, that is when “Sweet To The Soul” began.

God took the worst thing that happened to my family. He rescued and repaired us, and turned it into a testimony and ministry.

I hope you’ll visit Jana on her blog, Sweet to the Soul. You’ll fall in love with her, just like I did.