Why I will always choose life 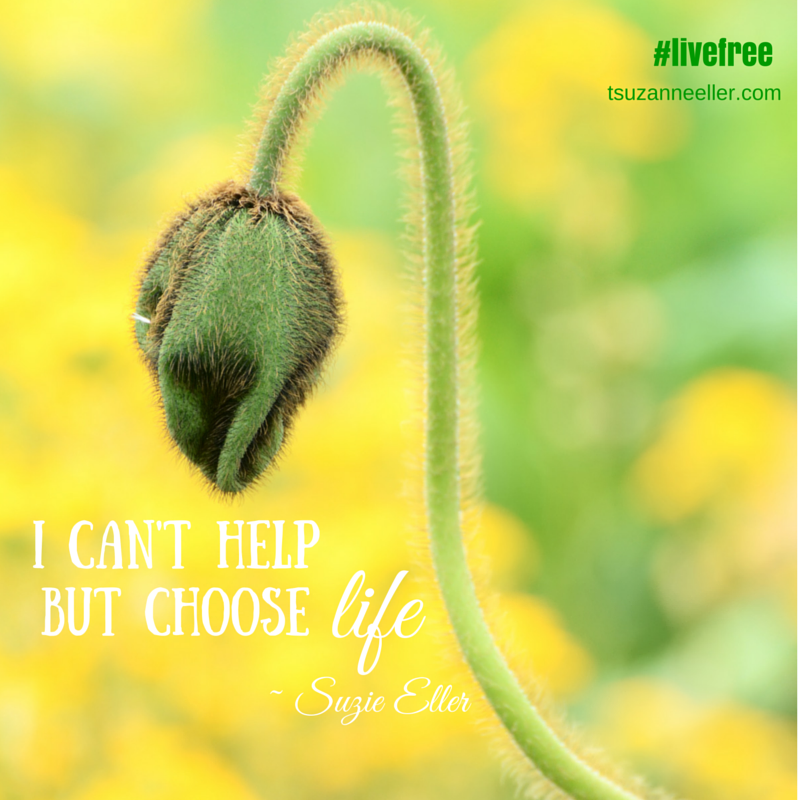 My mom was only 15 when she found out she was pregnant.

When she told her mother that she was pregnant, her mom said, “You made your bed, now lie in it.”

She married the boy.

A couple of years later she lost that child to a childhood illness. She gave birth to a second child when she was 18. She was far from home. Her young husband was in the navy. She felt alone and isolated most of the time.

When he came home on leave they fought and the fights got physical.

One day she couldn’t take it anymore so she grabbed the hand of her three-year-old and left. He found her a few weeks later. He brought roses. They argued. She told him she was done with the marriage and the unfaithfulness and the abuse. He assaulted her and then left forever.

Six weeks later she discovered that she was pregnant.

This last month I watched the secretly taped videos involving Planned Parenthood and I wept.

When my mom found out she was pregnant, life was hard. She was a single mom to a 3-year-old. She cleaned houses to make a living. She was 21-years-old with no support system. When her labor started, she walked to the hospital, one hand holding that of her little girl’s and the other clutching her belly. There were no pink balloons. No announcements arriving in the mail. No flowers. No cameras snapping images of the moment.

I have compassion for those who don’t know what to do when they find out they are pregnant, especially in situations like my own mother’s.

I totally believe that if we speak out about abortion, as women we better be ready to step into the gap with other women. We must be compelled to help or love those babies when they are born.

They can’t do it alone. It’s why abortion is so appealing to many.

I grieve for women who have had an abortion and would give anything to reverse that decision.

I get it. It’s hard. I’m not here to point a finger at my sisters, but after watching those videos I had to speak out.

I can’t help but say that I will always choose life.

Because that little girl born to my mom was me.

My mother’s brave decision allowed me to choose whether my life was of value or not.

Was life easy? It wasn’t. It was really, really hard at times. 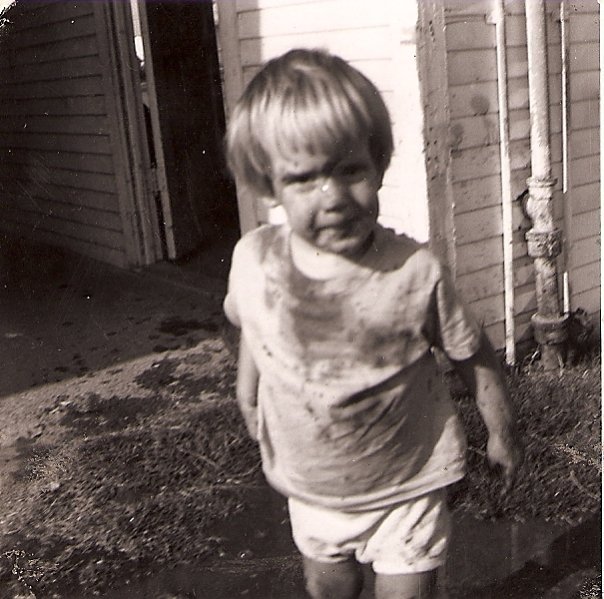 Yet I’m forever grateful that my upbringing or circumstances didn’t define whether my life was worth preserving, for if my mom had ended her pregnancy she would have ended me. And my children. And their children after them.

That’s why I choose life.

Because that pregnancy produced that little girl who played in the mud in the picture above.

And it produced the woman I have become. 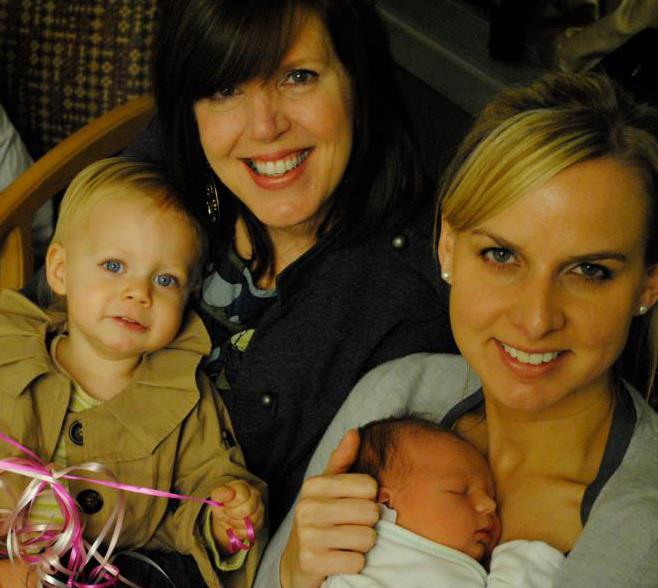 I love talking with you right here even if you see it differently.

In the past seven years of writing this blog, you won’t find me speaking out on issues of politics or current debates. I’m a private girl on those issues and, in most cases if I disagree it’s a matter of prayer.

So, this is rare for me but every life matters, I believe that strongly.

Watching these videos forces us to ask hard questions. It forced me, as a woman who could have once been classified as an unfortunate pregnancy, to speak out. To ask that we take another look at abortion and what it has become.

Surely we can find a better solution than this. As women we are smart. We’re brave. We’re resourceful.

We can do better.

To find a local pregnancy center

Bethany Christian Services – Considering adoption? This is a an option. (Our family has been blessed with two beautiful sweet grandchildren through adoption.)

If you know of a compassionate post-abortion ministry for women, would you share that here?

What is one tangible way that we can reach out to a woman who is pregnant and in a hard circumstance?