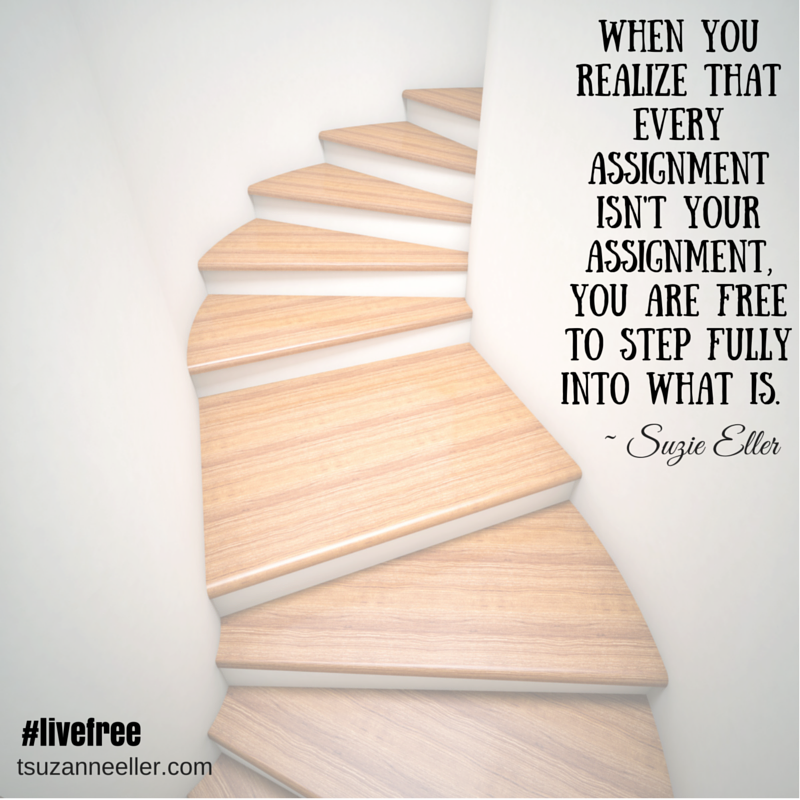 I stopped at the light and noticed her. She had a bruise under one eye and a hand-written cardboard sign in the other.

That’s all it said. It was raining outside, so I grabbed an umbrella and tried to dig some cash out of my purse before the light changed. She ran to the window and I said goodbye. Later when I passed back by, she was standing at the same light, my red umbrella somewhat sheltering her from the torrential rain.

To be truthful, I wasn’t sure I had done enough. The Holy Spirit had prompted me to do something, but was an umbrella and a few dollars sufficient?

Later I shared the story with a couple of friends.

Their response was not that I hadn’t done enough, but that I had done too much.

And there we were — the struggle that we all face sometimes when it comes to giving.

My friends were protective of me, though I assured them that I was a smart girl and that I try to listen closely to God in these things.

One said that she’d given money once and later found out that this person earned more than she did standing on the street corner.

Another said that she’d invited someone into her home to offer shelter, and that they took advantage of her.

What about drugs? You’re just feeding her addiction, another said.

This led to a deeper conversation. Clearly scriptures says to give, even sacrificially. It’s the heart of our faith.

What if someone takes advantage of your generosity? What if you forgive (a beautiful form of giving) and your words come back to harm you? What if you give to a friend, a loved one, a neighbor, and that gift is not appreciated in any way?

Scriptures tell us to open our hearts to others, to feed the poor, to notice the downtrodden, to give to the body of Christ.

Experience tells us sometimes we do just that and it backfires.

I don’t think so.

Shutting down generosity robs us. It makes us cynical. It blinds us to the needs around us. We start acting as if we don’t have the Holy Spirit to guide us, when He promises He will.

I don’t want any of that junk in my heart, do you?

So, let’s be wise givers

Let’s partner with those who are already doing it well. One friend, who has a desire to help the homeless, started giving to a local ministry that is actively loving this segment of the population. They know them by name. They know the needs. They are also teaching her, sharing those things she can do that make a lasting difference.

Let’s realize that the whole world isn’t our assignment, which frees us to joyfully step into that which is. That morning The Lord placed that woman on my heart. On other days He asks me to tip more than the average at a restaurant. Sometimes He asks me to offer a kind word when the situation doesn’t seem to merit it. Every assignment isn’t my assignment, but many times it is and God’s at work and is asking me to partner with Him in that work.

Let’s give when we sense God asking us to give, and if it’s used in a way that we wish it wasn’t, that’s not ours to fix. We’ll ask God to show us what to do the next time, we’ll trust that He sees something we do not.

Let’s be wise and protect our children and our well being, listening carefully to the Holy Spirit when says a strong “no” even if it tugs at our heartstrings.

Let’s realize that giving isn’t a payback system. Sometimes giving is messy. Sometimes you’ll forgive because God is leading you to wholeness, but the person you forgive isn’t there yet, but He’s changing you and you step into that transformation. Sometimes you’ll give and they won’t appreciate it — but you give because you’re called to live a generous life.

You can always give without loving, but you can never love without giving. ~Amy Carmichael

And sometimes you’ll hand someone an umbrella and a few dollars and you won’t know the whole story, but God does.

It’s may be less about what you think she’ll do with it (or not), and more about you hearing His voice and saying yes.

How is God leading you to give today?