our shaky oh-so-strong stand of faith 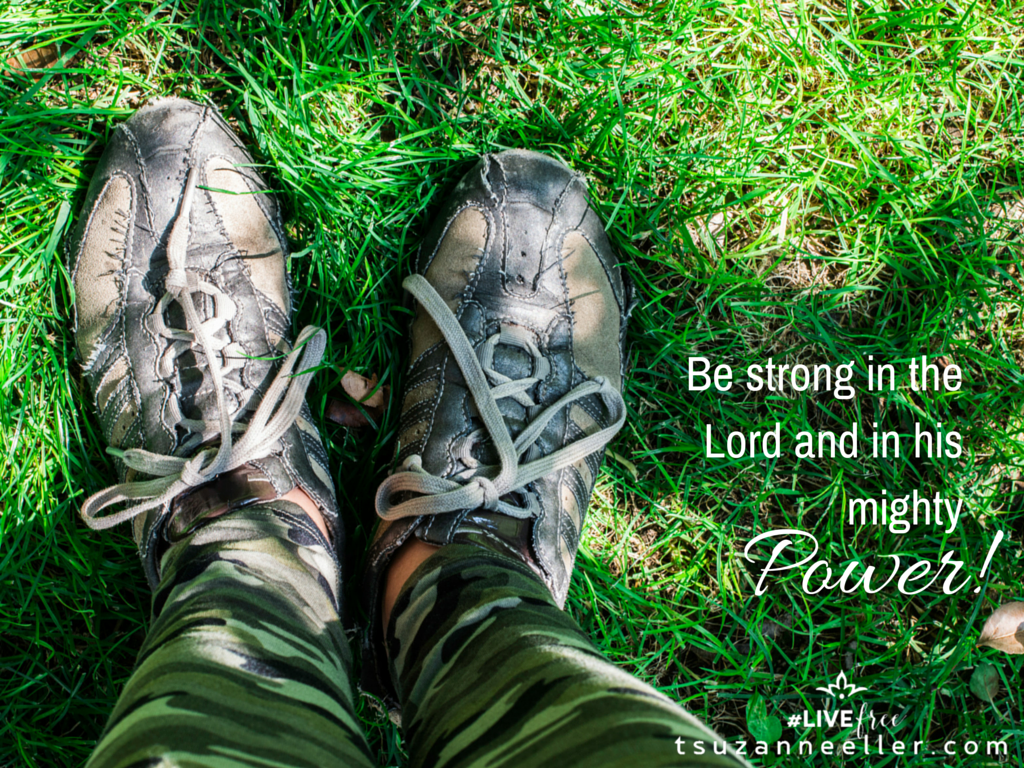 I was on Gaga duty the other night.

I stood outside Josiah’s room to check on him. I had rocked him and put him down a half hour earlier. I kept hearing strange bumps so I quietly tiptoed up the stairs in the dark.

When I cracked open the door I saw him perched on the headboard of his toddler bed. His arms were in the air as if in victory.

His faded blue blanket — the one that he is never without — was over his head. He stood and leaped blindly into the air plunking down on the mattress on his back.

A giggle escaped from under the blanket.

Goodness, the bravery of a two-year-old. 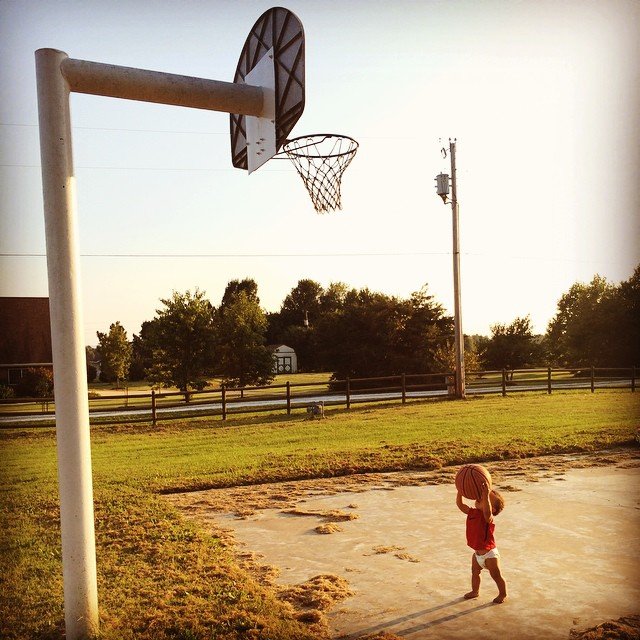 Some days I feel exactly like Josiah. I feel brave! I can’t see where I’m going, but I trust that God will show me the next step and that’s enough.

Or the goal that is set in front of me seems SO big that it feels impossible, but I aim my sights at it anyway.

But then there’s time that it feels like a blind leap of faith. I know that He’s in control, but I want to see everything. I want to know if I’ll land safely. I’m keenly aware that one small slip to the side and, kerplunk, I’m flat on my back on the floor.

Take me to the chiropractor.

A final word: Be strong in the Lord and in his mighty power.

I used to beat myself up because I was taking steps of faith, but my heart and mind were a little behind in the process.

In this beautiful passage in Ephesians 6, Paul reminds us of what faith looks like. It’s knowing that we are weak and He is strong. It’s placing our hand in his and saying, “Go,” even as our knees knock in rhythm with our pounding heart.

The fact that we stand on the edge of whatever, our eyes trying to focus on the next step even as we wish for the whole plan spelled out, please, and raise our arms in victory because Jesus is the one asking us to take the leap, well that’s. . .

So stop beating yourself up because you have some real emotions spinning around in your brain, and let’s celebrate instead.

Faith means that sometimes we are going to feel afraid as we trust God. We aren’t always going to know the final outcome, but we throw our hands in the air because we stand firm in the Lord and HIS mighty power.

Where is God leading you?

Have you been waiting to feel it before stepping into it?

Have you been standing on the edge of His plan, shaking in your boots, arms raised in the air? Oh sis, that’s faith and I’m cheering you on today.

Let’s encourage each other to #livefree as we step out into our oh-so-shaky. but grounded-in-Him firm faith.