Losing a fight before it’s even started 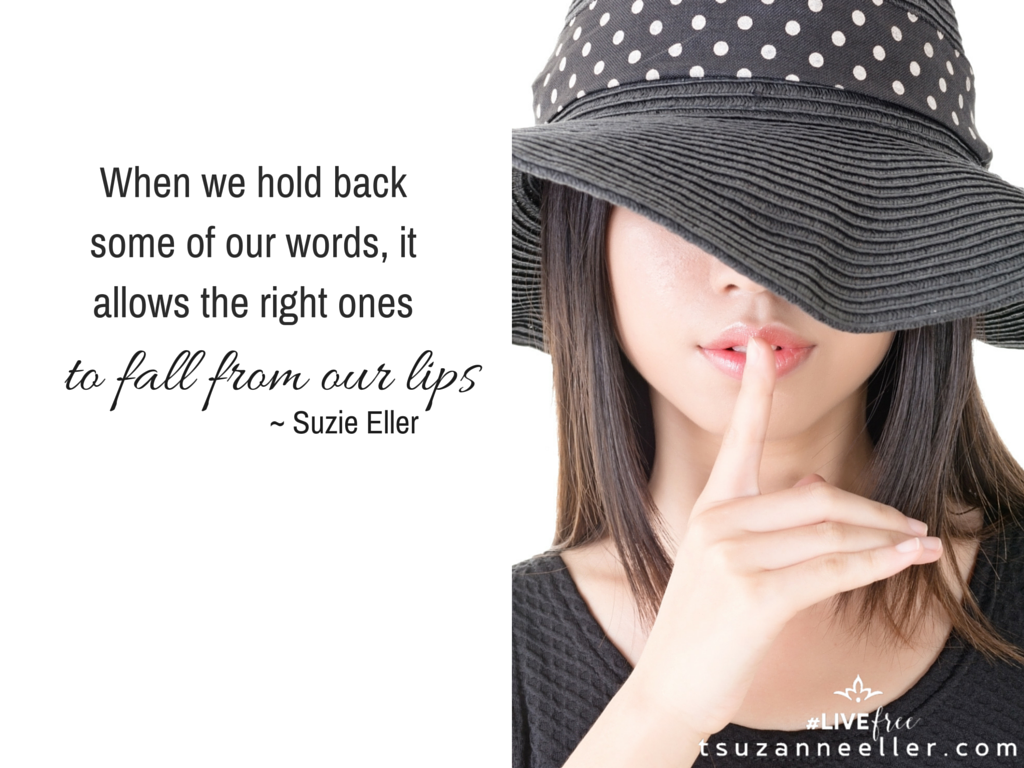 Have you ever psyched yourself out in a bad way?

When I was in high school I studied for tests, but told myself that I’d probably get a C. That way when I received an A, it was a surprise. If I received a C, I was already prepared for that bad news.

I give that high schooler a lot of grace because she was young and still growing, but how many times do we do this in life?

There’s conflict with family or at the job or with a friend, so we work up the worst possibly scenario in our mind.

That person’s going to say this.

This reaction is bound to happen.

Well, if they do this, then I’m going to do [fill in the blank].

We’re throwing knockout punches and verbal jabs in our head. By the time we arrive, we’ve concocted such a negative scene that we walk in defensive, ready to battle, armed to the teeth in all the unhealthiest of ways.

We’ve lost the battle before it even began.

What if we prepared a different way?

What if we began with prayer?

God, help me in this situation. You know the hearts of every person involved. You see what I cannot. Lord, I can’t fix anyone else but I can walk in bathed in Your presence.

What if we began by stepping into their shoes?

This doesn’t mean that they are right, but that you’re willing to stop talking or mentally sparring long enough to feel their pain.

Maybe they’re 100% wrong. Compassion doesn’t mean that you allow wrong to reign, but that you have a right heart in spite of it.

What if we chose our words carefully?

Not every word needs to be spoken.

It doesn’t mean that they’ll respond the way we want them to, but it does mean that you responded in a way that doesn’t come back to haunt you later.

That your words were truthful instead of inflamed. That you use words that give a chance for reconciliation or restoration when and if that person becomes ready to receive them.

Not too long ago Richard and I had to deal with some hard issues.

When Richard and I climbed in the car afterwards, he said, “I don’t know if I feel like a thousand pounds have fallen from my shoulders, but it feels like I’ve lost 750 of them.”

To be honest, it could have been a really tough situation.

If we’d walked in with that attitude, we would have knocked ourselves out before the first word was spoken.

Sadly, we could have knocked out others in the process.

It turned out so well. What a waste it would have been to have worried, fretted, or stewed when it was going to be a “A” all along.

Even if it hadn’t turned out so well, going in prepared with prayer, with careful words, and with empathy had the power to impact the outcome in a much healthier way.

I wish I could say that the girl who once told herself that she’d get a “C” was long gone, but she sometimes tries to pop up.

I’ve learned how to battle that temptation.

I acknowledge the temptation, but then lace up my heart and thoughts in a much healthier way.

How are you fighting? Is it time to change your strategy?

Then the knockout is for the enemy of your soul rather than the beautiful much-loved child of God staring back at your in the mirror.