I’m no longer satisfied with crumbs 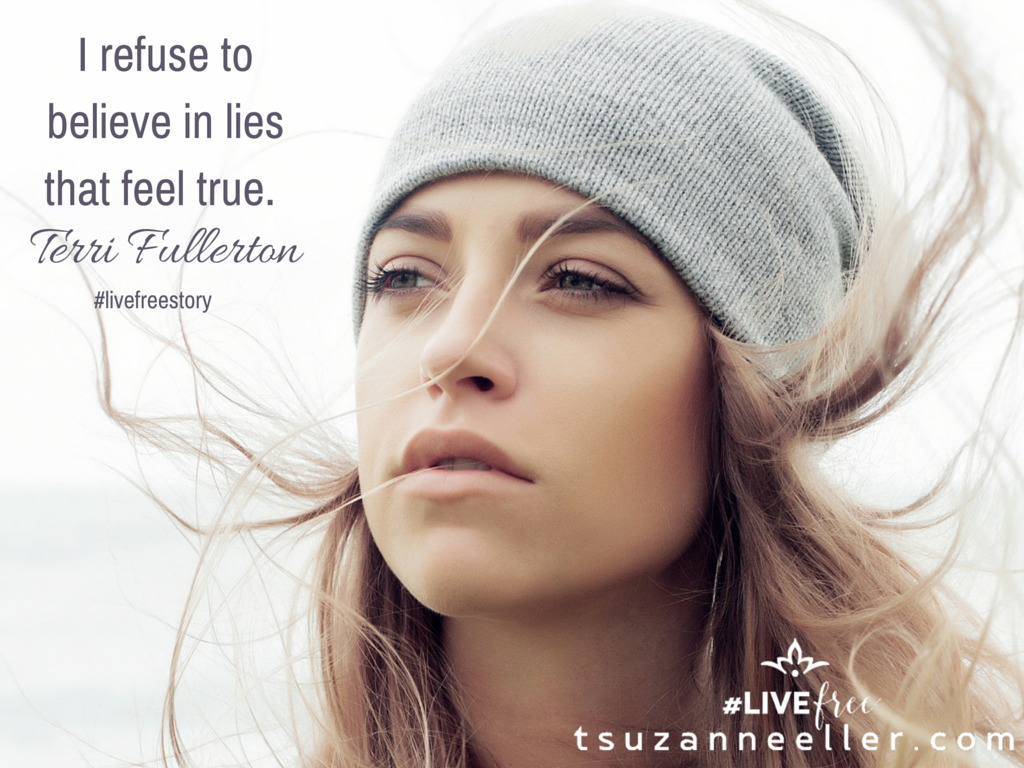 I’m no longer satisfied with crumbs

A person doesn’t settle for crumbs unless she is starving, scared or ashamed.

I grew up in the terror of domestic violence. Survival became a fortress. It helped me endure as a child, but it also became a prison.

Later I settled in relationships, conversations and circumstances that were not life giving.

Eating “beneath the table” seemed safe, like a fort my brothers and I built as children. Instead of tattered quilts and sheets pulled off from beds, shame and fear draped the sides. Lies clamped the self-protective blankets and held them in place.

Crumbs fail to feed our God given hunger.

Yet I settled for crumbs because I believed the clamoring lies.

You don’t deserve anything else.

There is no room for you at the table.

You are not worthy to sit with the others.

You will never get out.

No one wants you there.

When I started to hear the compassionate whisper of truth, the enemy turned up his volume of lies.

Isn’t this always the case?

I had a choice to make.

Christ squatted down and met me beneath the table, because we have a loving God who meets us where we are. He didn’t give me bigger crumbs. He didn’t shame me. He cupped my face and asked me to trust him. He extended his hand of grace and helped me to stand.

He led me out because our faith is not deepened in our forts of safety. 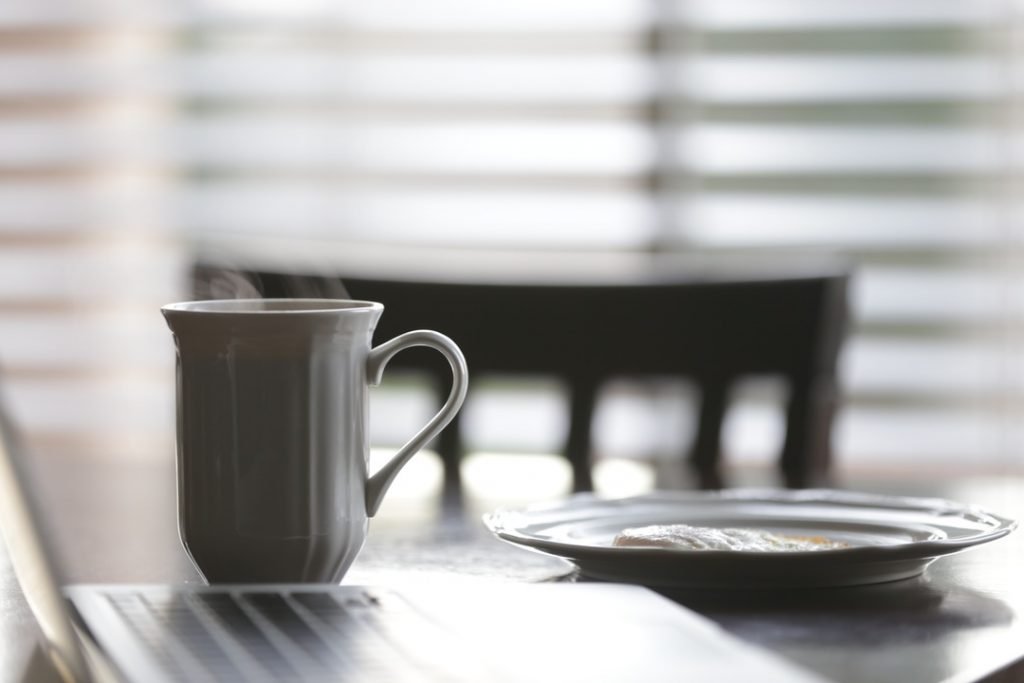 That presence created a hunger that initially opened a deep wound. Longing and desire felt wrong. It was excruciating. I squirmed. I looked down. I fidgeted with my shirt and twirled my wedding ring, yet he led me to a place at the table.

He sat me in community with others. Fiery white anxiety shot through my body. It was uncomfortable. I wanted to bolt. Yet crumbs failed to sustain me for too long. At the table is where He knew I belonged.

With his faithful love, God has created a new thing in me. Today I have my identity in Christ and embrace his truth about me.

He doesn’t just save room for me at his table, he provides a feast! {Tweet This}

It’s far more than I could have ever asked or imagined.

If you’ve settled for crumbs in any area, God is gently leading you to a place at the table.

Will you join me?

I’m so excited to introduce you to Terri Fullerton. 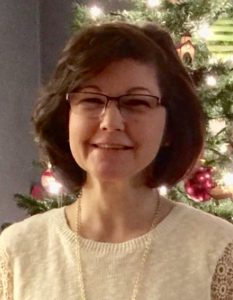 She’s an empty nest mom of two daughters and one son-in-law. She has been married to a godly man for 27 years. She has been a teacher, mentor, Bible Study leader and served on several Ladies Retreats.

Terri writes at Conversations at the Table at terrifullerton.com. Terri is also a contributing writer for theglorioustable.com.

She is currently working on her first book.