When you just want to take a nap 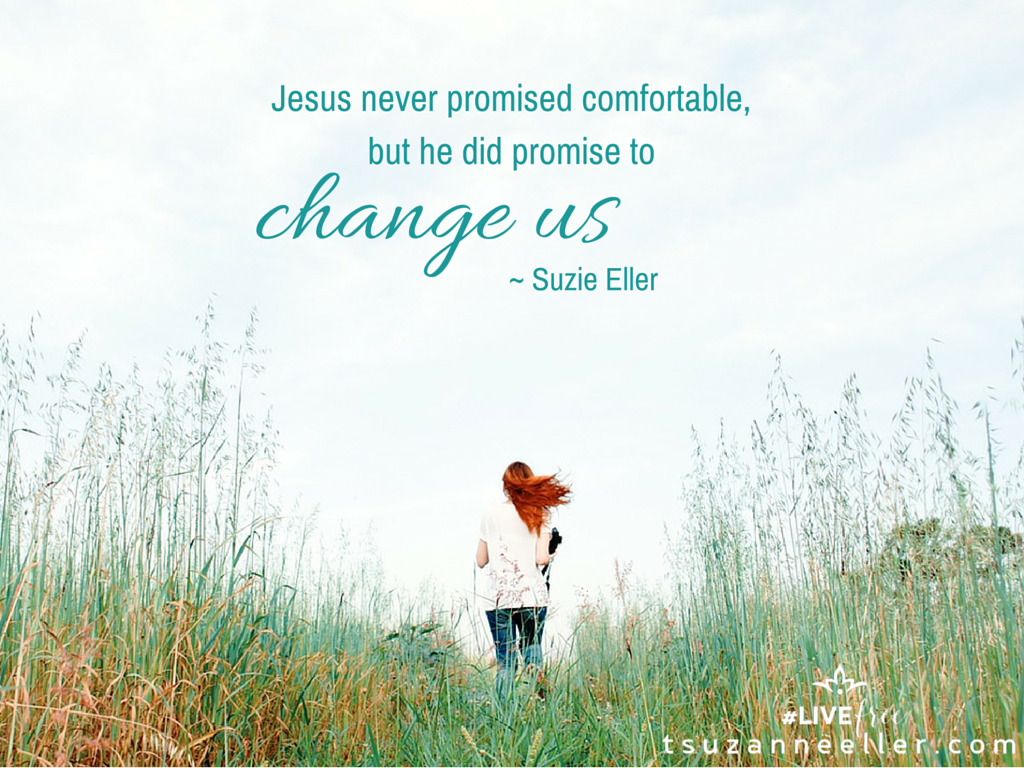 I went to watch a four-year-old’s first soccer game.

They were geared up and excited. The game started and the boys ran up and down the field, kicking the ball.

After a few minutes, the red-faced sweaty boys took a quick rah-rah break with the coach. When it was time to go back in one player sat on the blanket.

There was no convincing him that going back on the field and running and kicking a ball was a good idea.

I’m a nap girl. I believe that taking a short siesta here and there makes you more productive, and a lot more rested. But like this little guy, sometimes my naps aren’t about refreshing or resting.

It’s not a nap I really want, at all. I just want to check out because I’ve hit a road block or something’s not near as much fun as I thought it would be.

I give a four-year-old a ton of grace. It was his first game. He’ll do great.

But I’m not four.

On Monday I started recording audio for my new book, Come With Me: Discovering the Beauty of Following Where He Leads

, that will be released in a couple of months.

Like the sweet little guy on the soccer field, I was geared up. I was ready and excited. Doing voiceover work and being able to do the audio on one of my own books is a bucket list item.

Until I made my first mistake, and then another.

My voice was raspy. I fought the need to clear my throat. I needed water.

I couldn’t figure out where to breathe, so I read until I had no air left. Then I gasped, making the producer giggle in the other room because I sounded (and looked) like a fish lying on the bank. 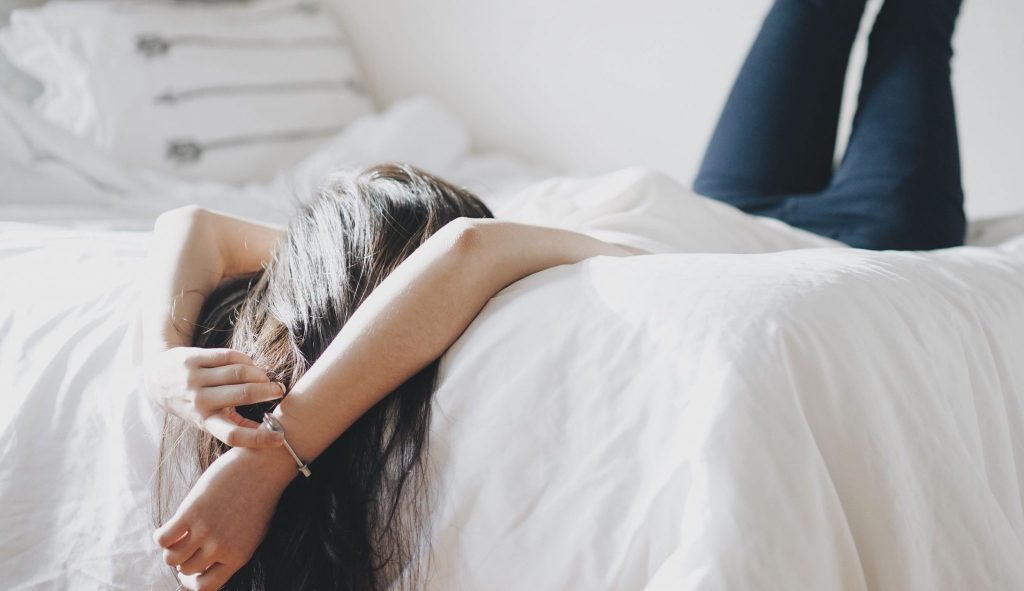 Everything within me loved this . . . until it got hard.

The intro and first chapter were rough. I fought the desire to “check out.”

Maybe somebody else would do a better job.

After Chapter Three, I realized that I had found my rhythm. I figured out how to read large chunks of text and breathe at the same time. I gave myself permission to stop at times to take a sip water. When I made a mistake — and there were plenty — I paused, backed up and started again.

At the end of the day the producer and I stood in the lobby.

“Sorry for all the mistakes,” I said. “That was a lot harder than I thought it would be.”

“I thought you did fantastic,” he said. “In fact there were times I almost forgot that we were producing because I was listening to the words. I really love your book.”

Funny, how his perspective and mine were so different.

So I asked him about that.

“We can redo that first chapter. You just weren’t warmed up. When the final product comes out, it’ll be great.”

My goodness,  how much angst do we cause ourselves internally, when externally it’s going so much better than we realized?

His experience of forty years taught him that mistakes are part of the process. That the first take isn’t always the final take. That if you work at it and keep going, you get better.

Maybe you sensed God asking you to do something and it was exciting.

You want to stop, check out, wait until it gets easier.

Hang in there, would you?

Jesus never promised comfortable, but he does promise to change us. {Tweet This}

The little guy I watched play the other night will probably be kicking goals before the end of the season. I know that because he’s got a great coach who believes in him. I watched his mom, who gently encouraged him to get out into the field of play.

We have that same gift. The Lord knows when we’re  hitting a big ‘ole wall that seems impossible to climb. He understands that we  fell and it’s hard to get back up. He knows that we really love it when things are easier rather than hard.

Yet he believes in us. He’s put us in the game for a reason.

I’ll be a Sunday-afternoon nap-taking kind of girl for the rest of my life, but let’s refuse to check out of the good things God has placed in front of us when it gets too hard.

Listen for his words of encouragement.

Step back into the field of play.

Let’s take our eyes off of success or goals or how hard it is (or how other players are doing) and celebrate that we get to be a part of this amazing team.

If you’ve struggled, I want to pray with you. I’ve been there. Let’s cheer each other on today!

We are all part of the team.