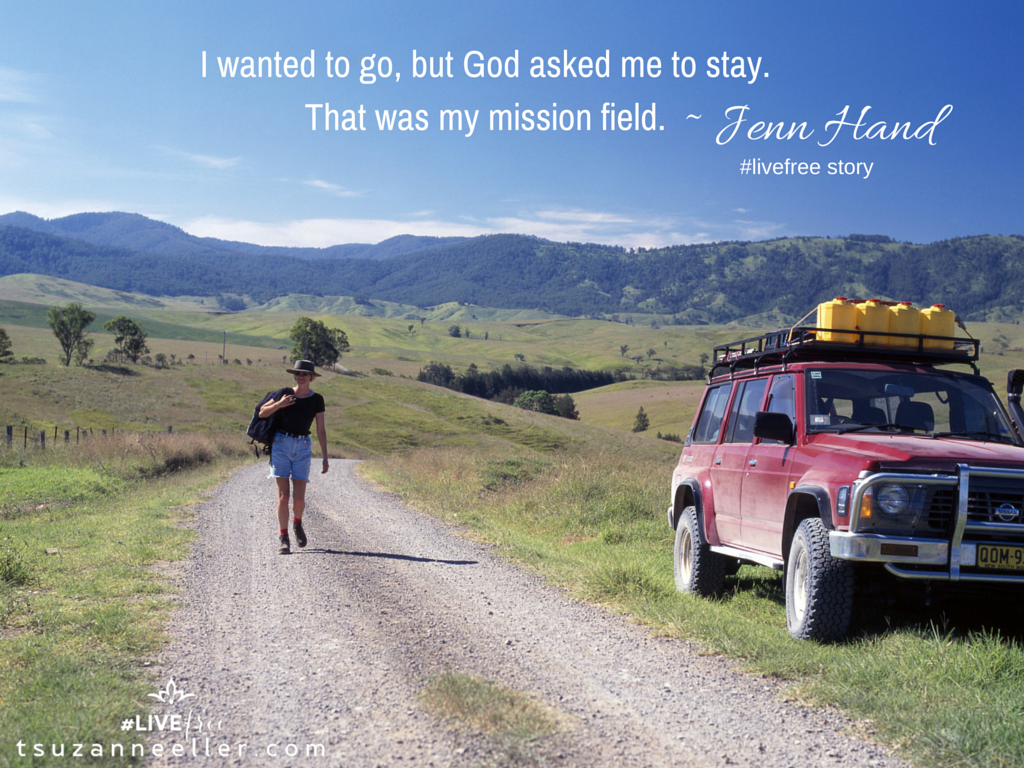 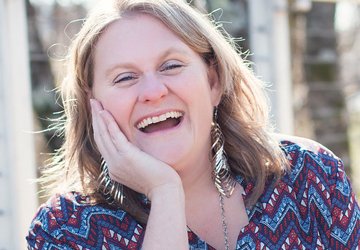 My friend, Jennifer Hand, wanted to be a missionary. She defined that by “going.” And then she felt God asking her to stay.

Do you relate? You long to GO. . . but the mission field that God is leading you to isn’t far away.

I hope you’ll love Jenn as much as I do. She’s pretty amazing! ~ Suzie

The definition of comfort zone for every person is different.

I have often heard many people say that they begged God not to call them to serve Him overseas in a remote village in Africa.

For me, the opposite was true. I wanted to be a missionary since I first heard about people living in foreign lands to share about Jesus when I was an eight-year-old girl in Sunday School. I was fascinated by the idea of going into another culture, dressing like them, eating like them, and living like them.

I felt I was called and created for a life as a missionary overseas.

After graduation from college, I had an appointment to serve as a volunteer missionary for a year in Thailand. I was so excited. This was my dream come true.

In my pride, I think I even felt like they would someday name a missionary offering after me.

I took this appointment to serve without really praying about, just assuming it was God’s will for me, after all, this was a thing MOST people were praying God would NOT call them to. This was my comfort zone.

However, as the time to leave drew nearer, I could not get a peace about going to Thailand. As I prayed, I could sense God’s whispers to my heart. This was not His will for my life at the time.

I kept trying to convince myself it had to be what He had planned for me. He had opened the door. The money had been raised.

But God continued to speak to my heart. Heeding to His will to stay was so far out of my comfort zone.

I liked the missionary title. I liked the idea of working in an exotic land, living a life for Jesus most people did not want to live. This was comfortable.

Humbling myself and returning the money and saying I was not going was so difficult. But I knew.

It was more out of my comfort zone to stay than to go. But I knew.

I knew I must follow God’s will not my own. 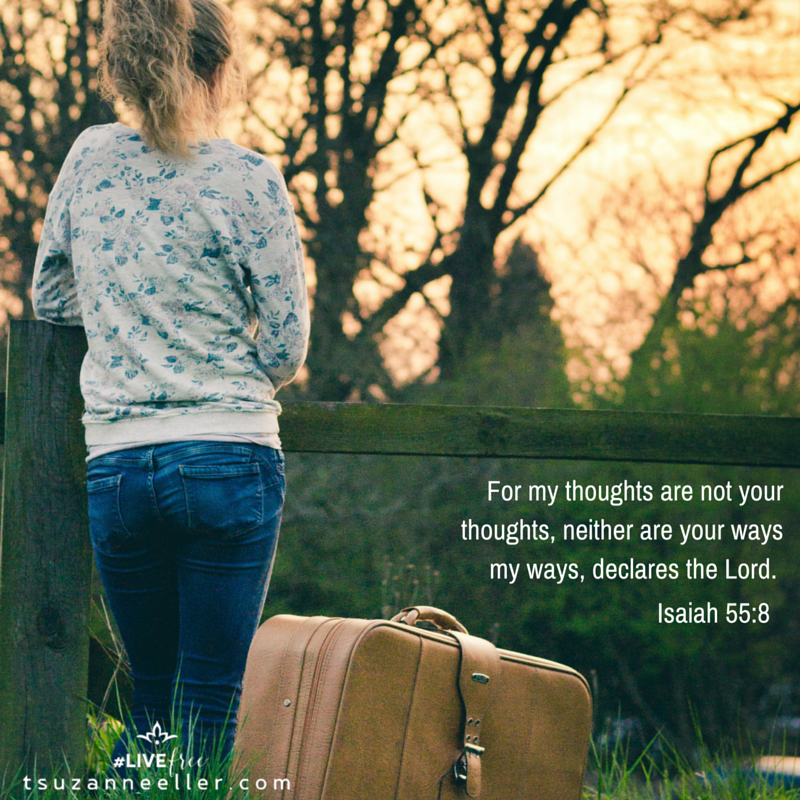 I learned God does not need me, but He wants me.

He wants you. He wants us.

And when it means going.

Always saying Yes to His agenda, and trusting Him with mine.

One of them was me, because I was not in that village.

Because God had called me out of my comfort zone.

How is God calling you out of yours?

On her blog, Coming Alive Ministries. 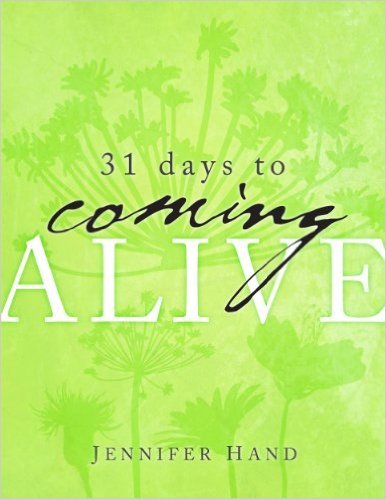 Jenn Hand is a strong coffee-drinking lover of Jesus. She has a zest for life and loves to go on adventure with Jesus around the world – often getting lost somewhere along the way! Jenn has been professionally speaking since 2004 and became the Executive Director and founder of Coming Alive Ministries in 2012.

She spent two life changing years overseas in South Asia as a missionary and has traveled to many third world countries to share the love of Jesus.

Jenn has graciously offered to give away one copy of her book, 31 Days to Coming Alive.

She has also offered to give away a copy of her newest book, soon to be released, Coming Alive at the Cross.