I wasn’t eavesdropping. I promise.

They were close to me. The only way I could not hear was to put my fingers in my ears.

“I sure hope she finds Jesus,” one said.

“That’ll get her away from those awful things,” another responded.

Their hearts were in the right place, I was certain. I just wondered if they knew that this was upside down theology.

Let’s not tell hurting people that they have to find Jesus.

Jesus willingly came to open blinded eyes. He came to free the oppressed, heal the broken hearted, and share good news with those spiritually impoverished.

He repeatedly told the disciples (and us) that He searches for the one that is lost.

I think what these women were saying is beautiful in a sense. They want a friend to embrace the love of Jesus. They grieve over the choices she’s making that are messing up her life.

Let’s tell that friend, that daughter, that stranger that she doesn’t have to find Jesus because they may not know what that looks like.

Instead, let’s tell her that He’s seeking her.

He’s always sought to love her. All she has to do is turn around and walk into His love.

But let’s look at that second part of this conversation.

Why do we tell people that following Jesus is about leaving stuff?

When we do that, we wrap faith about leaving friends, stopping an addiction, getting rid of fear, leaving the guy who isn’t God’s best for you. . .  and our beautiful faith becomes a fixer upper program.

Which can get messy, because leaving stuff is hard and it is a part of our journey, so if it’s a challenge or we aren’t leaving stuff as quickly as others, we might feel like a failure.

Faith isn’t walking away from things or people

Later, as Jesus left the town, he saw a tax collector named Levi sitting at his tax collector’s booth. “Follow me and be my disciple,” Jesus said to him. Luke 5:27 (NLT)

Matthew left friends who were sinners and publicans.

Matthew moved toward a new job of a leader in the early church.

Matthew moved his friends toward Jesus as he introduced them.

And that’s what changed Matthew.

It’s what transforms us. 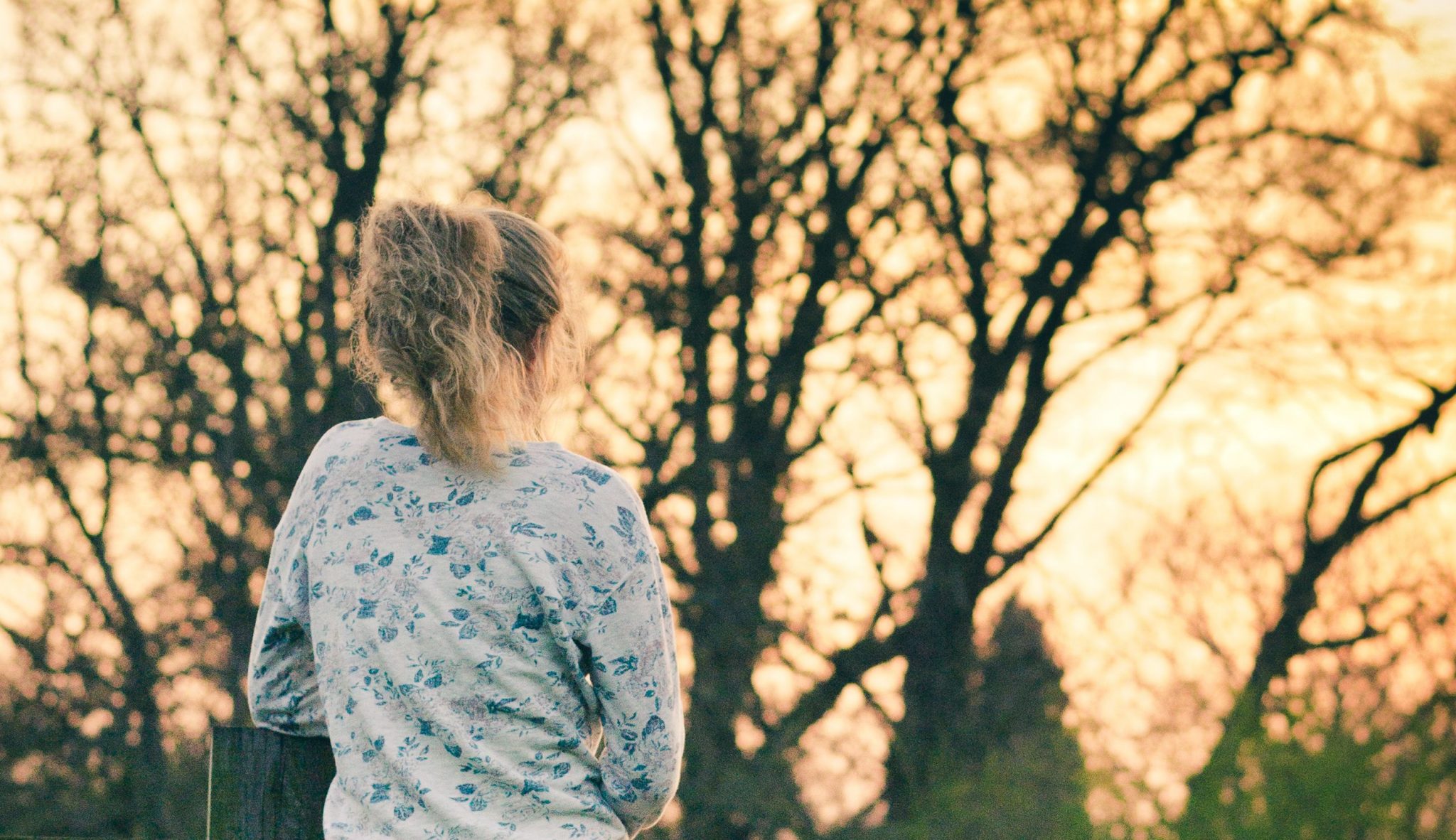 Every invitation has a destination

Maybe you’ve been focused for a long time on what you’re trying to leave.

You’ve wrapped your faith in it, nice and tight. You constantly focus on what you want to leave, and you feel wrecked when it’s still there.

Jesus seeks you. He’s meets you right where you are.

He offers an invitation.

Where is that invitation leading you?

What is Jesus leading you toward?

Rather than leading you away from addiction, He’s leading you toward healing the root source of the pain that led you to numb it.

Rather than leading you away from apathy, He’s leading you toward the passion buried beneath.

The more you walk with Him, the more He shows you a different path.

The more you know Him, the more assurance you receive in His power over your own.

So, take your eyes off what you want to leave and place the focus on Jesus.

Where we go is not nearly as important as who we go with.

And the more we walk with Him, the more we discover the power of His invitation and that is where new life begins.