Can we be Christian and prejudiced at the same time? 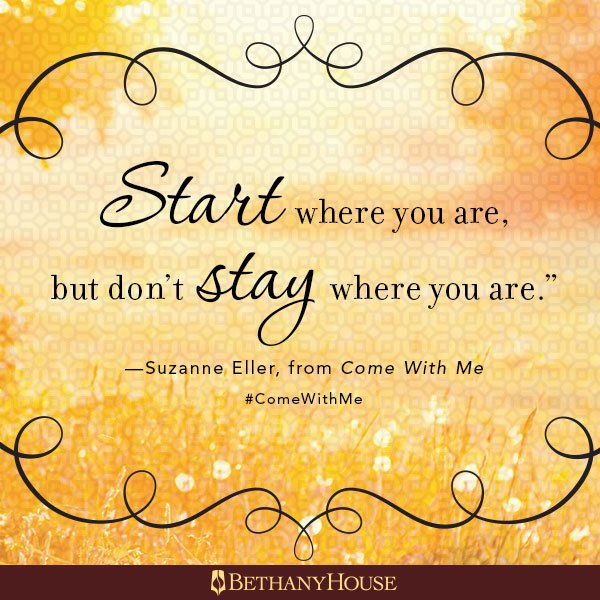 Yet today I need to ask a question.

It’s honest and raw–believer to believer.

Is it possible to be follower of Christ and prejudiced at the same time?

I’m going to make some people angry with my answer, but I don’t think we can.

In the past three years I’ve settled into the book of Luke. I’ve watched Jesus and listened to His words.

Jesus unsettled traditional thinking as He showed compassion toward those who were considered unclean, unworthy, or who were ostracized because of their background or heritage.

If you follow Jesus, it doesn’t take long to see that prejudice is the opposite of what He lived.

So if I follow Jesus and I practice prejudice, I walk in the opposite direction. I practice sin. I protect it. I nurture it. I hurt people created in His image.

Some say that prejudice is hard to define, that there are different levels.

Can we just be honest? It’s wrong on any level.

Prejudice says that one person has more value than another because of the color of their skin, their race or culture, or their socio economic status.

Prejudice says that because of where you landed at birth — in your family, in your race, in the economic standing which you have no control over — that you are superior to another.

Prejudice drives people to say and do things that should never be done — ever. History is filled with terrible acts, some done in the name of Christianity, and I can’t image how that grieves the heart of God.

As a nation, we are still marked by prejudice and too often it flourishes in the heart of those who have the power to change the world in His name.

And if we are one of those who says that prejudice is a thing of the past, then we just need to step into the footsteps of those for which it is their present-day reality.

There has been progress and thank God for that, but there’s a lot of work yet to do.

I believe we can be prejudiced and simply not be aware. Sometimes we have deeply-rooted belief systems that come from family, our past, our culture, or what has been hammered into our heads and heart.

There’s a beautiful system in place for us when we find ourselves going the opposite direction of Jesus.

We can turn in a new direction.

We can ask God to change our hearts.

We can put a face on prejudice.

A little girl in India is named “garbage” because she’s born into a class that says she’s untouchable.

Jesus says she’s of worth. She’s tiny as a sparrow, and not overlooked by Him.

A potential grandma tells her daughter-in-law, who has tried to have a child for several years, that the multi-racial child she is excited to adopt is the wrong choice because, “the baby needs to be with his own kind.”

That daughter-in-law’s deepest desire for a child matters to God, and that beautiful little guy or girl is created by God with precision and joy.

A joke is told and you laugh. After all, it’s just a joke. You ignore the fact that these words damage and scar the heart of a child, woman, or man who is the brunt of that joke.

We are asked to love people just as we are loved, and we can do better than this. 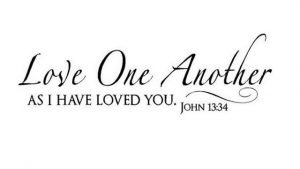 We could list a thousand different ways that prejudice shows up, from subtle to overt. It’s not limited to any one race, any one socio-economic group, but it has no place in the heart of those who desire to follow Jesus, wherever He leads, whatever He asks, whatever miracle He desires to do in or through us.

We are not stuck.

If we admit that prejudice has some root in us, we have someplace to go. He’ll heal a prejudiced heart as you whisper yes to His invitation to change.

Transformation in our communities and our families might seem an impossible task, but it begins with one person and then another refusing to allow prejudice to define their home or heart.

We open our lives to people who don’t look like us, speak like us, eat the same foods, or love the same music.

We stop calling our culture “normal” and theirs’ abnormal, simply because it’s all we know.

We talk. We get to know each other. We sit around the kitchen table.

And when we hear someone labeling people, we speak up. We don’t have to be in-your-face, because that’s not loving people either.

But we don’t remain silent.

I’m so glad that we can talk about this together today, even if it’s uncomfortable.

We’re Jesus followers, and if there’s prejudice in the church or in our own hearts, let’s deal with that and allow God to put our feet on a path to change the world instead.