Is it possible to be a Christian and not be persecuted? 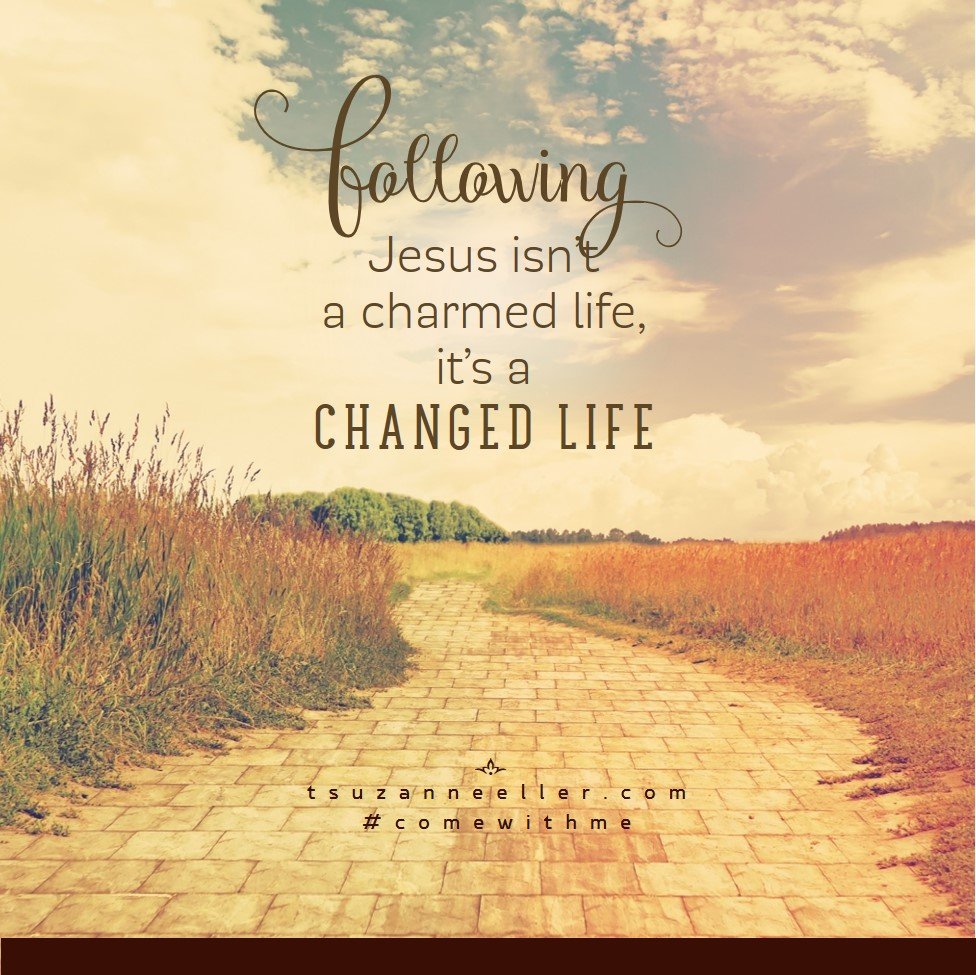 “You look beautiful,” I said.

I hugged her neck and knelt to play with her little girl for a moment.

I met her when I attended a church community group. She only came a couple of times with her husband. She was cordial, but kept to herself. Many weeks that she didn’t attend her husband asked us to pray for her.

“I just want her to know Jesus,” he said.

She was raised Muslim, as was he. A few years earlier, his father received a Bible in his language and started to read. When his son found out, he was angry. This act placed their entire family in danger.

When his son asked him what he was thinking, he placed the Bible in his son’s hands and begged him to read it. His son agreed, if only to prove him wrong. He stepped into the New Testament, his defenses raised.

Somewhere in the book of Romans he fell in love with Jesus.

He moved his family to the United States at a great price. This well-educated man had to start over, though he had degrees under his belt. He left security. He left family. All to live in a place where he could love Jesus freely.

Oh, good grief, how we take such a gift for granted.

His wife was disenchanted with religion. She decided that she too would walk away from her Muslim background and became an atheist.

For the past few years her husband gently lived out his faith in his home, loving her as Jesus loves him.

We left our community group nearly a year ago as we took on other ministry opportunities, but I continued to watch this beautiful couple. In the past few months I noticed her showing up on Sunday mornings, quietly sitting to the side, watching, listening, holding her little girl in her arms.

Yesterday I approached her.

I was struck at the joy I saw in her face. When I commented on how beautiful she looked, she said, “I’m a believer.”

There are those moments when you simply understand the power of faith, and this was one of them.

She was marked, identified as his, and that marking was sheer joy.

She is going to be baptized soon, something we often take for granted. In her country, it brands you. It tells the world that you’ve left the Muslim religion and in many cases you’ve also left your family because you are now an outsider.

In her home country right now, extremists are waging war on Muslims, on women, and on anyone who dares to call themselves Christian. For this woman and her husband, who both desire to one day go back home, a public declaration of Christianity is life threatening.

So, is she hiding? Absolutely not.

“I want to invite all my friends,” she said. “Because for me this is a very big change.” 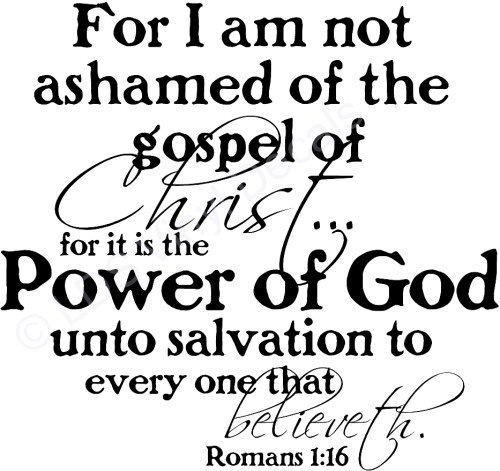 In the past few months I’ve had the opportunity to meet with Christians  who have intentionally chosen Jesus knowing that it will cost them.

Not, may cost them.

It will cost them.

Yet the joy that they receive at knowing Him is more than enough.

What a challenge to me.

What a challenge to each of us. If I knew that saying yes to Jesus meant persecution, would I willingly step into the water, hands thrown in the air, and say yes, yes, yes?

I’m not talking about trolls on the Internet, or someone debating your beliefs, or a picket sign disagreeing with you on an issue. Rather, interrogations and investigation into your tax records, or a landlord putting you on the street because you are now a liability, or people following you or your children and letting you know that you are marked. It’s a husband or family member beating you, demanding that you recant your confession of faith because your faith damages his or her reputation.

I’ve sat with Christians in the past few months who have shared these stories matter of fact.

After one story, I asked a man this question: How does it feel to be persecuted for your Christian faith? This was his answer:

Is it possible to be a Christian and not be persecuted?

His answer stunned me.

I was silenced, though that wasn’t his intention. It was an honest, sincere answer. Later I wept for I have always lived safely in my faith. While I am grateful for safety, there is something pure about choosing Jesus when there’s nothing in it for you but the joy of knowing Him — even if it comes at a great cost.

The very things Jesus talked about as He walked with His disciples. As they carried that cross, they didn’t have time to get sidetracked on some of the issues that we get tangled up in.

Their hearts were focused on the eternal.

I believe that a time is coming, and possibly soon that we’ll step into the shoes of our brothers and sisters across the world.

Choosing to love Jesus will be choosing a cross.

When Richard and I left church yesterday morning, I threw my hands up in the air.

This conversion was a miracle, and I pray that when all of her friends attend her baptism there will be more.

I believe that the Lord is trying to get our attention, to let us know that our days of safe, comfortable faith are coming to a close.

My relationship with Him is transforming. It’s life changing.

There are millions who don’t know that Jesus and Christianity is one of the best gifts waiting to be received.

I pray that our Bibles become well worn. I long for our prayers to become about finding the lost over finding our keys. But hear my heart, sweet friend. I’m not pointing a finger at you, but at my own life and asking God to start here with me.

Right in my safe faith, in my safe world — let me live as if persecution was at my door and tell the world about the joy of knowing Jesus.

That way, when it comes, carrying our cross won’t be unfamiliar but a beautiful part of the way we live out faith.