Will we pray for the end of racism in our nation? 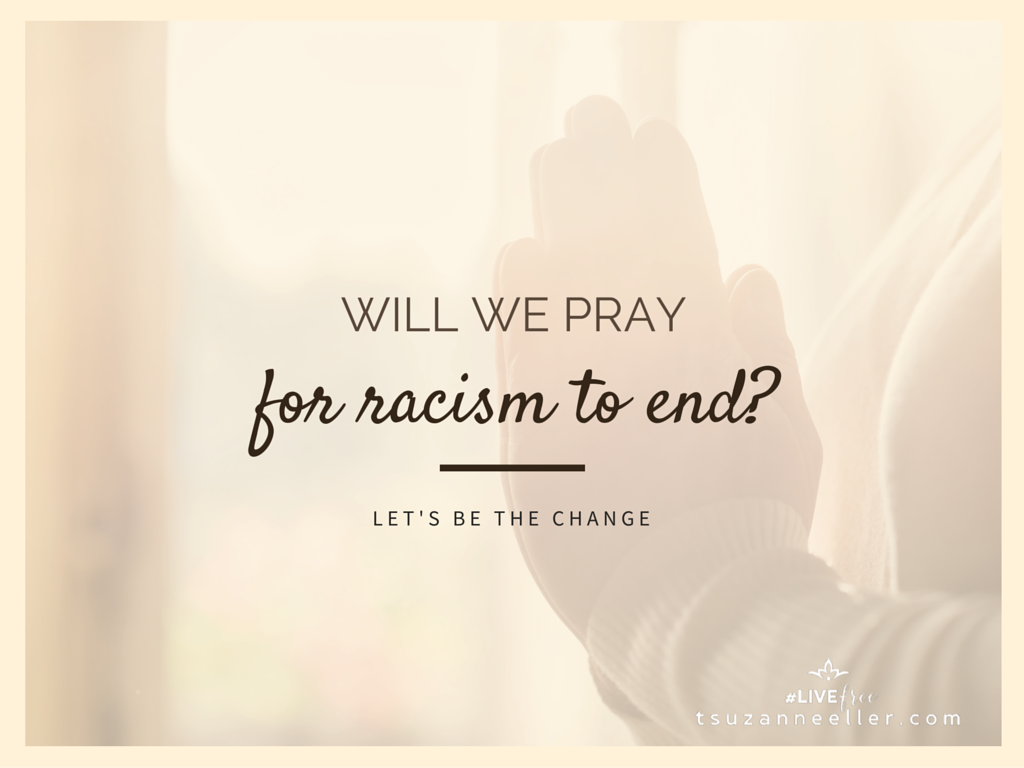 I was in Central India.

We slipped in late and observed a Mission India literacy class. Some of the women were Hindu. Others were Christian. All of them were hungry for the education they never had.

If I walked away with one gift from India, it was this.

It was a reminder that prayer is powerful.

We heard stories from women whose church plant pastor or animator (a teacher of the literacy class) prayed for them or their child or their marriage —  and miracles took place.

One woman’s son fell into a ditch and the doctors said he had to have an operation to survive. When you live in a slum, there is not enough money for food much less an operation. Her teacher quickly came to her side and prayed for her son. 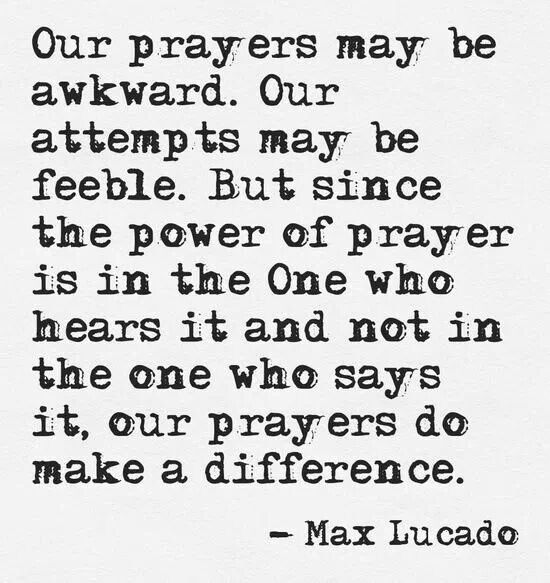 Today she is a believer in Jesus, though her husband is not. It’s important that you understand how courageous she is to call herself Christian as a woman in her community, and especially when her husband doesn’t believe. She’s open to isolation and beatings and even legal ramification if her belief system sways others to follow Jesus.

I know that prayer is powerful, but this was living-in-the-book-of-Acts prayer. When I prayed for one person, others pressed in. They didn’t care if their neighbors gossiped about what was taking place in that small tin building. The presence of God was tangible and they wanted in on it.

This past week I watched conversations unfold.

Many people I care about are in that conversation. One is my beautiful young friend and mom, Jessica Cowen. She’s married to Nick, an incredible man. She has three beautiful, ornery sons. They are black. She is white. She shares her thoughts about the current events in gut-wrenching blog post.

Another friend named Cyrenthia brought it up on Facebook. She’s an incredible mom of two, a little guy and a new baby girl. She’s heartbroken over what seems to be two very real acts of unnecessary violence that took the lives of black men. She’s afraid for what the future holds for her son.

Another acquaintance is a policeman’s wife. Her husband is a good man who grieves these recent events, not because they were caught on video, but because they should have never happened. The reality is that this makes his job of protecting his community that much harder. In reverse, he’s seen as a bad guy because of bad things happening clear across the country.

There are healthy conversations taking place, but there’s also the same ‘ole comments that reveal that we don’t have a clue what it’s like to be on the other side of prejudice.

Last Thursday I went to a monthly community prayer gathering and this subject was on the hearts of those leading it. When I shared that I was going to the prayer gathering, a person who doesn’t know me well asked, “What good is prayer going to do?”

And that’s where I’m suddenly standing back in India.

I’m watching women who have experienced incredible persecution for their caste and their gender experiencing the power of prayer.

[bctt tweet=”If prayer is powerful, and I believe that to be true, how can I not pray for change? #ComeWithMe #livingfreetogether” username=”suzanneeller”]

At the prayer meeting I sat next to my friend Cynthia. She cried as she shared her fears. I wept with her. We put our hands together, black and white, and we prayed.

Later I watched as Cynthia and another friend sat on the couch. Pam had her hands on Cynthia’s face and they prayed and wept together.

We’ve been under a stronghold of racism for generations and at some point it has to stop. Whether you’ve experienced it or not, there are people who are afraid simply because of their skin color and that’s not okay.

Whether you want to argue statistics or point out that criminals should be shot, I’m not talking about criminals. I’m talking about people who get pulled over for a broken tail light and who serve in their community and who lay dying in their car while no one helps.

I’m asking us to pray for little boys who one day lose their innocence as they realize that the way that God created them is seen as “less than” by others created by that same God.

I’m praying that people like Nick and Jessica don’t have to beg people to read their blog post, but that posts like these become conversations that lead to healing. I’m praying for my beautiful grandson, two years old with a rich heritage of white, black, and Puerto Rican, and that things will be different for him when he gets older.

I’m praying for police officers (and their families) who enter a thankless, low-paying job with pure motivations who struggle because someone across the country shot and killed a guy with a broken tail light. I’m praying for those police officers who posed for pictures before the recent Dallas shooting began, their arms wrapped around the peaceful protesters. I’m praying for the families of brave men and women who rushed people to safety even as bullets took down their fellow officers.

I’m praying for those peaceful protesters who were hurt in the fray, caught in the shooting as they courageously asked for change.

Let’s ask God to allow the church to lead the way as we pray together.

Let’s be honest that there’s a problem and it’s been talked to death, but there’s still churches and homes where we don’t intersect with other races.

We can’t pretend like it’s not real anymore. We can’t say that because we don’t see it, that it doesn’t exist. We can’t argue and debate and try to justify racism or violence any longer.

But we can pray for every tongue, tribe, and nation to come together through the power of Jesus Christ.

That I know for certain.

Will you pray with me today? Let’s put our hands together and ask God to show us the next step. While we are at it, let’s love each other like Jesus loved us.