When you are the statistic, and you don’t want to be 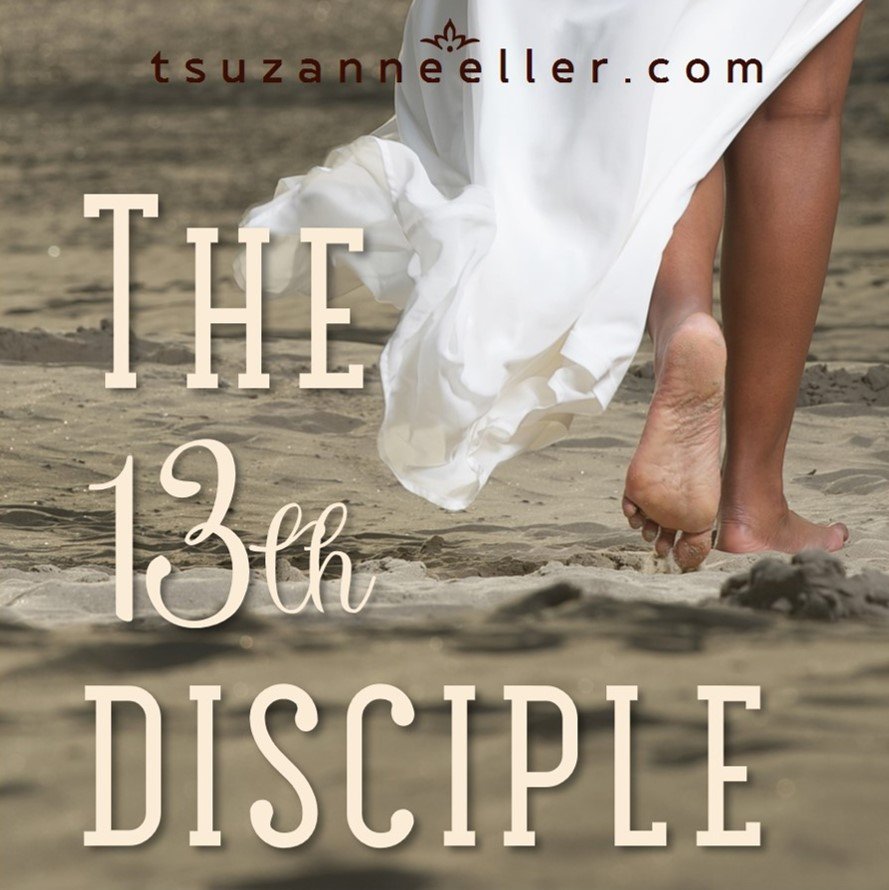 Today Jennifer Connell is sharing her 13th Disciple story. It started a long time ago when she discovered that she was part of a statistic, one that often left her feeling insecure and hurting.

Thank you, Jennifer, for joining us today and your raw, honest words. ~ Suzie

Did you know that one in nine women are infertile? I am one of those. While that figure is astounding it is even more staggering to find out that most of us believe we are unloved at some point. Insecurity and depression aren’t uncommon.

I think feeling unloved might just be one of the greatest schemes of the devil.

While you may never deal with infertility, you may question if you are loved. My church, Coastal Church, has a slogan. It says that it is, “A Church For The Rest of Us.” I love that this captures Christ’s heart of grace for each of us. My pastor, Chad Stafford, says, “Jesus wants everyone.”

In Suzie’s book, Come With Me, it shows that Jesus calls all of us. As I read, I was overwhelmed that Jesus gently placed importance on every member of the team.

Everyone counts in God’s kingdom.

In chapter five I was hit hard because I always felt like the girl she described in the church pew.

I was once hopeless. It took me 30 years to figure out that God wants me. I hid the hole in my heart by striving to succeed. One of the ways I tried to perform was to have the perfect house, husband, and family. Twelve years of trying to conceive and three in vitro later, I finally realized the perfect family did not exist for me. Michael and I mourned for the children we lost in the womb. We grieved over the state of our hearts.

I humbled myself before the Lord and said, “I want you more than a baby, Jesus. I want your will more than my right to be a mom. I give you, Jesus, my agenda, because it’s not working anymore.” 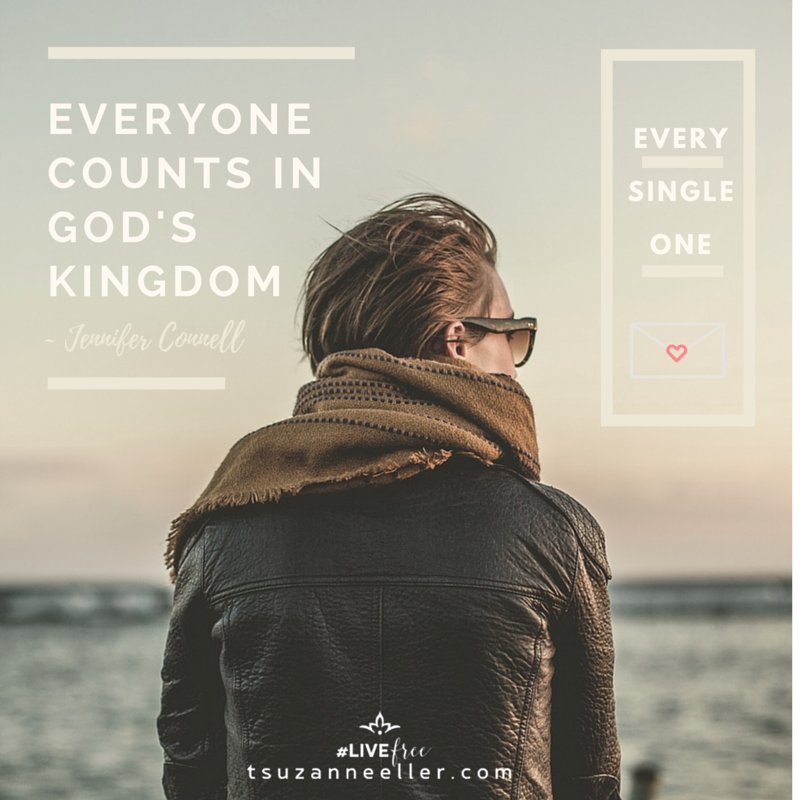 The least of these

There was an argument that broke out among Jesus’ disciples about who would be the greatest in Luke Chapter 9. Jesus already knew their thoughts so he brought a little child to his side.

Then he said to them, “Anyone who welcomes a little child like this on my behalf welcomes me, welcomes my Father who sent me. Whoever is the least among you is the greatest.” Luke 9:48

Jesus wrapped His arm around the little one and held him tight.

I decided that while Jesus was holding my little ones tight in Heaven I could hold others close with His words.

I started writing love letters from Jesus to people I had never met on Twitter. I took photos and added verses that encouraged me during my season of infertility. Later I started a blog.

I spun words for the weary women who felt trapped by infertility, depression, addiction, divorce, insecurity, and abuse.

I wrote as God pulled me out of my pit of despair.

When I was finally eight months pregnant with my first child, my friend Amanda asked me to join an infertility group.

Why in the world would a group of infertile women want me there?  Wouldn’t my protruding belly be a problem?

Just be present, she said.

“By occupying a seat you will be a blessing. You don’t have to say anything until the end after everyone has shared. Just listen and when you share be vulnerable.”

So, I did what she said.  I sat silent, listened and prayed. At the end I cried and told them that I couldn’t promise them a baby, but I could show them a mighty God.

The least of us were found — all of us hurting women. While I was trying to bless them, they were really blessing me. My best friend is now a mom to five. Everyone one of the women our infertility group now have children to call their own.

But we were found far before we became moms. He loved us when we hurt, and he continued to love us.

God loves the least of these.

I believe because I am one. 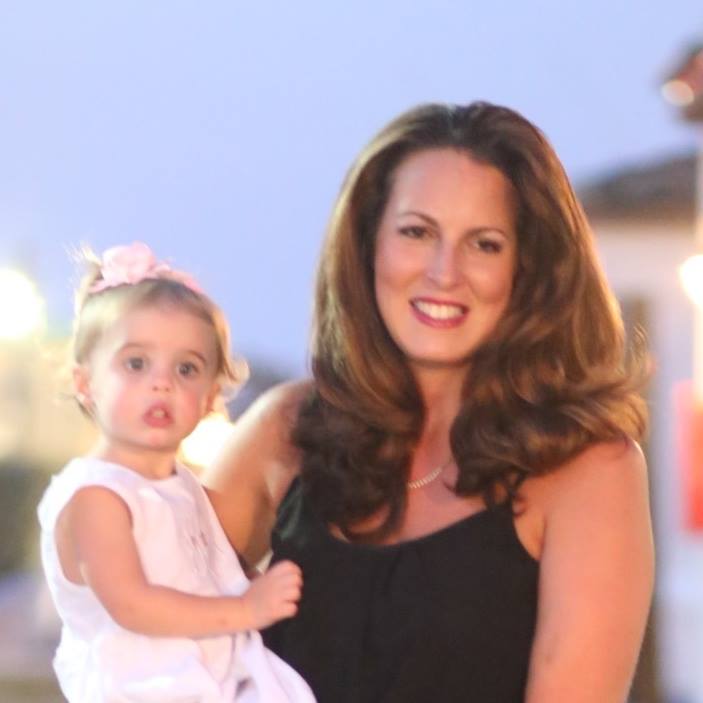 Thank you, Jennifer, for sharing your story. I love your heart of faith and your encouragement for other moms.

If you’d like to connect with Jennifer, you can do that at: 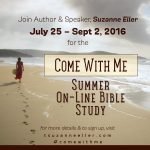 What would you say if Jesus asked you to follow where He leads, wherever that may be, whatever that may look like? Would you be willing to whisper Yes where No wants to take root?
I’m hosting a six-week study over Come With Me: Discovering the Beauty of Following Where He Leads. It’s for personal use. It’s for small groups. It’s for churches and women’s ministries. Everything but the book itself is free for you — videos, resources, and more.
It’s been a dream of mine to invest in a study like this and to offer it for free to anyone, anywhere that wants to join (or use it in the future). Join the Come With Me On-Line Bible Study! Start by signing up here: https://tsuzanneeller.com/come-with-me-study/