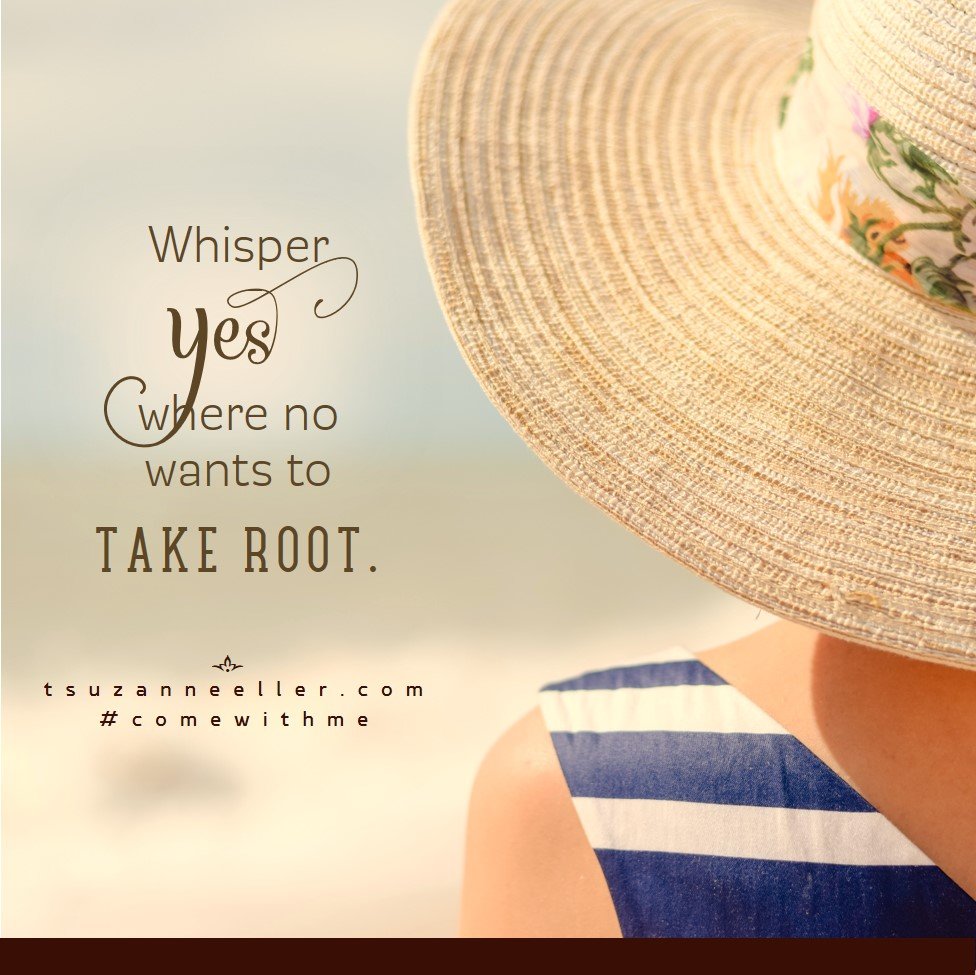 But if you say so

I was in the first few weeks of stepping into the book of Luke as the 13th disciple.

What do I mean by the 13th disciple?

Jesus had followers from the beginning of his ministry. One day, after an all night prayer session, he chose twelve of them as leaders of the early church.

They were chosen to watch his every move, listen to his every word. To leave behind what was comfortable to help him reach others with a gospel of hope. These followers would be challenged and transformed, and they would help build a Church that would reach into this very conversation today and others around the world.

You and I are disciples.

What if we began to live as disciples in our modern-day life?

What if we were to take everything that we heard Jesus teach or lived by example, and simply followed him?

Would it change anything?

It taught me a lot about myself.

Let’s talk about the invitation.

For example, but if you say so.

Simon Peter thought he was the expert of his life. Most days I think that too. Yet Jesus had a plan for him that Simon couldn’t even imagine. The problem is that it led him away from his excuses.

One day I was asked to do something and it felt BIG. It also felt right. I knew without a doubt that it was from the Lord, but I started to answer with a very spiritual response: I’ll pray about that.

Except it wasn’t really about prayer. This was my delay to the BIG request because I felt really small and uncertain.

I love how the Holy Spirit works. Instantly I remembered how Jesus stood before Simon Peter and simply said, “Go into the deep,” and he asked him to try one more time.

Simon Peter didn’t think it was going to work, but he said, “But if you say so.”

In that response he was whispering yes where no wanted to take root. He was handing the reins of his life — as well as all of the conflict boiling in his thoughts and heart — to trust Jesus.

We’ll talk more about this in the book, but saying yes to the invitation wasn’t really about the heap of fish that Simon Peter caught.

It was going into the deep with Jesus. . . wherever he leads, whatever he asks, whatever miracle he’s trying to do in and through you.

What is your “but if you say so” moment right now?

Are you willing to whisper yes where no wants to take root?

This is today’s assignment.