Chapter #11: What if we begin to see our prayers as love letters to God? 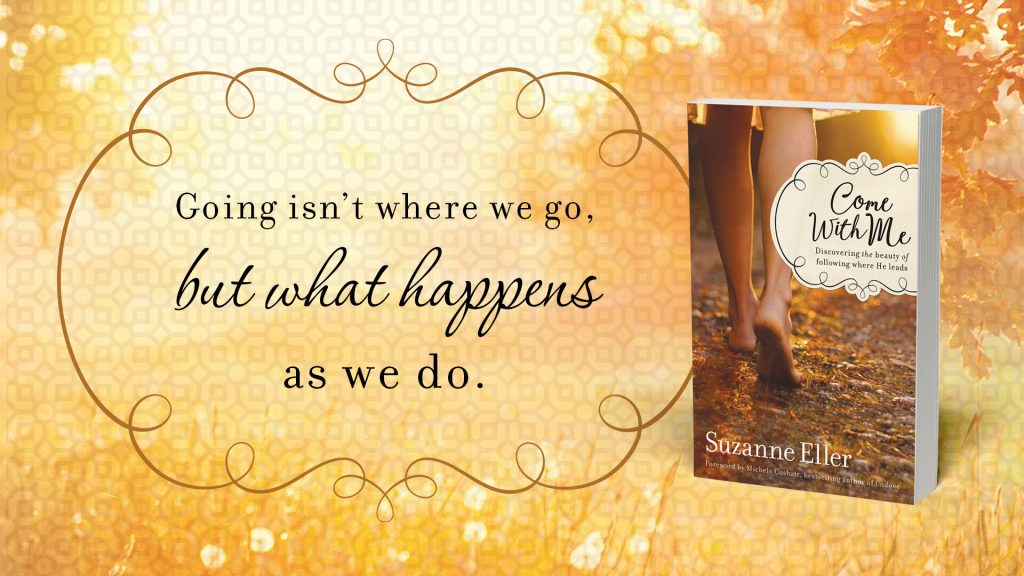 When is the last time you wrote a letter?

A friend read me a letter she received from an old friend. I stared at the envelope she had just opened, a marked stamp in the corner.

When I filmed this video I went to my garage to find the shoebox with Richard’s letters in them. We wrote back and forth when I was 19 and he was 20. We were in love (so stinking young!) and separated by the miles.

I couldn’t find the shoebox. Not anywhere.

I still haven’t found it, but I know that it’s somewhere safe. The wiser part of me saw them sitting in the garage and thought, “Hey, that’s not a great place for such a treasure,” I moved them.

I’ll find them one day, I know that for sure.

In the past, as I have read the letters I was reminded of the young Suzie and the young Richard and how I counted the miles when I was able to drive to see him — and how he did the same.

I’d love to think of prayer in that same way. When we simply open our mouth to talk to him, the distance begins to fade.

Prayer shortens the distance between us and God.

Prayer is a love letter between us and God, but there’s so much more.

Prayer is untapped revolution as we battle the enemy on grounds he can’t even touch.

It’s untapped transformation as we seek the Lord, and as our hearts are molded and shaped through continual communion with Him.

We sometimes put prayer on a shelf, much like I did those precious letters, but let’s change that beginning today.

We are in our last week of this study. It can be tempting to bypass a chapter, but don’t miss this one. Read it. Let the power of prayer sink in. Journal your thoughts. Begin your love letter to him today with a prayer. It doesn’t have to be fancy or eloquent. Just be you. Run to him like a child because his arms are open wide to you.

We can communicate with God, but we are invited to commune with Him.

Come close to him. Tell him what you’ve been dying to say. If you don’t have words, just sit quietly in his presence and soon the focus will shift from you to him and you will begin to sense his grace.

I want to hear them. I’d love to take this topic deeper with you.