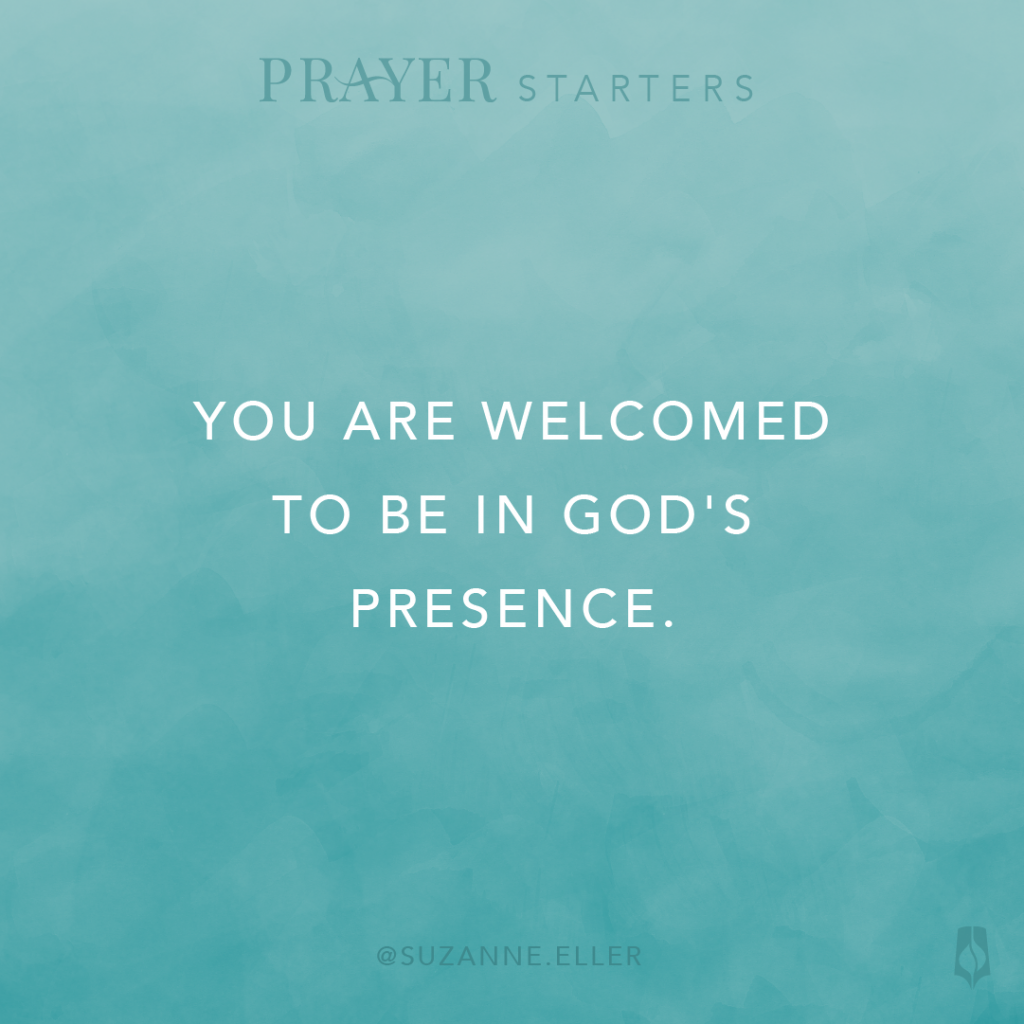 My friend firmly believed that God was angry with her, and that perception often kept her from talking to God at all, even when she needed him most.

I wish I could say this is an isolated belief, but many believers have struggled with this at one time or another. For some, God’s character became meshed and tangled with harsh doctrines. For others, someone who should have nurtured their heart didn’t, and when those harsh voices ceased, they continued to beat themselves up. And last, some wrestle with believing that God’s not waiting to catch them doing something — anything — “wrong.”

What scripture shows us about Jesus

What is your favorite story from scripture about Jesus? My friend loves the story of Peter in John 21. In this particular story, Peter loved Jesus with all his heart, but Peter completely denied knowing Jesus in a critical moment. When Peter realized what he had done, he ran from the scene weeping bitterly. Jesus died on the cross and Peter was left heart broken. One day Peter was on a boat and saw a man on the shore cooking fish. It was Jesus! Peter leaped into the water and swam to shore. There, Jesus welcomed Peter.

Those words had to be surprising. Peter answered yes. Jesus asked two more times. Each time Peter issued an emphatic yes. The third time Peter said it with conviction, “Jesus, of course I love you!”

“Then feed my sheep,” Jesus responded.

Jesus knew of the fear that drove Peter to deny knowing Him. Jesus saw Peter’s grief at his betrayal. Jesus didn’t turn Peter away, but welcomed Peter with open arms. They ate fish together. They talked. When it was all said and done, Peter understood his place in Jesus’ heart and in the kingdom.

Peter made a mistake, but the greater mistake would be to hide from Jesus, who loved him.

What is the character of Jesus in this story, and why is that important?

Let’s look at Jesus’ character first. The words, “forgiveness, generosity, second chances, love, friendship, and belief” come up as we read this story. These are the characteristics (or traits) of Jesus that poured over Peter.

If you think Jesus is mad at you, consider a scriptural story concerning Jesus.

Now, consider that Jesus is sitting across from you. My friend imagined the Jesus of John 21 sitting across from her. Jesus, who is forgiving, generous, who offers second chances, who loves deeply, who talks with Peter as a friend, who believes in him even when he struggled to believe in himself — that’s her Savior too. That’s who walks with her daily.

Then, make it a prayer.

Talk to Jesus as if you were sitting across from him on the shore eating fish, or meeting after dark like Nicodemus, or running to him like Mary Magdalene, but know that it’s you He sees. Talk to Jesus, as you understand your place in Jesus’ heart and in the body of Christ. He’s not mad at you, sis. He never was. Jesus loves, loves, loves you. Turn toward him, rather than away. 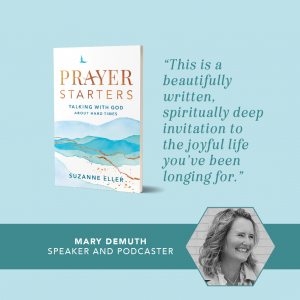 A deep breath of prayer

Hey friends, I have a new book available for pre-order. It’s different than anything I’ve ever done, and I’ve walked through those hard times when words just won’t come, but I long to talk to God about everything on my heart.

Prayer Starters: Talking with God about Hard Times is not a book about prayer. It’s a book to help you connect with God through prayer, right where you are, especially in those harder seasons.

You may start your day with it, or you may reach for it at 3 a.m. It’s part prayer journal. Part power of the Word. Part creative connection with God. Each prayer starter springs from the Word, and allows you to meet God, right where you are. Maybe you go deeper. Maybe it simply takes you into His presence. Maybe you take that deep breath of prayer you’ve longed for.

Find out how to pre-order Prayer Starters: Talking with God about Hard Times.